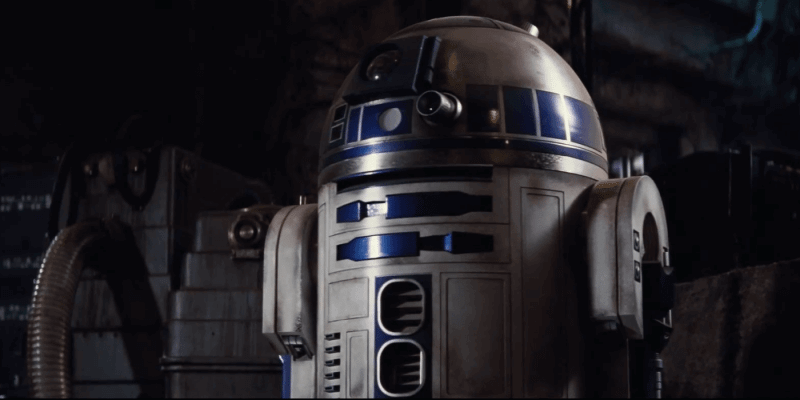 Everyone’s favorite blue-and-white “Star Wars” astromech droid has a new personality. In a press announcement from little person talent agency Oh So Small, actor Jimmy Vee was revealed to be Lucasfilm’s current official R2-D2 performer, taking over the role from the late Kenny Baker, who sadly passed away last summer.

According to a news item in Variety, Vee controlled R2 (or Artoo, as the droid’s nickname is often spelled) for portions of the filming of “Star Wars: The Force Awakens” under director J.J. Abrams, though Baker was given full credit. And now, with this December’s “Star Wars: The Last Jedi”, the torch has been fully passed.

Vee was quoted as saying, “Kenny was a fantastic actor and taught me all the ‘tricks’ on how he brought R2-D2 to life, which I will continue to portray in his honor. I’m so excited to be a part of the Star Wars universe and can’t wait for everyone to see what we’ve been working so hard on for the last year.”