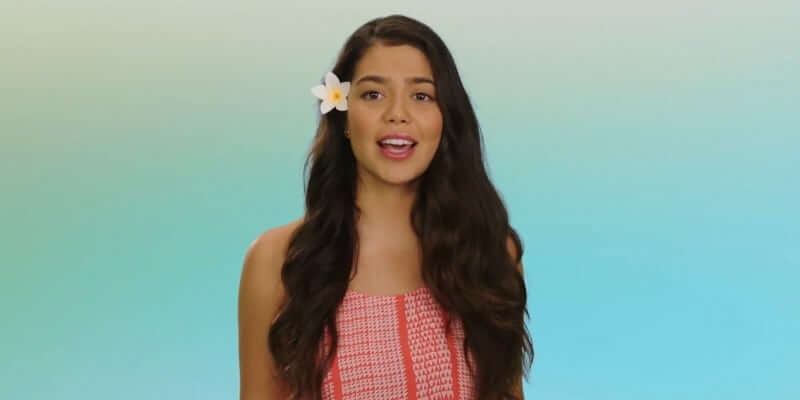 And now Cravalho appears to be on track to continue her rise to superstardom, having been cast in a new pilot entitled “Drama High” for the NBC television network.

As reported in Variety, “Drama High” is based on a book by Michael Sokolove, and centers around the drama department of a public high school. The show will be produced by Jeffrey Seller, who previously worked with the above-mentioned Lin-Manuel Miranda on the Broadway production of “Hamilton“”.

Auli’i Cravalho is set to play the student of a stand-out theater teacher in the new series, if the pilot gets picked up by NBC, that is.

Stay tuned to Inside the Magic for more news from talented Disney alumni!