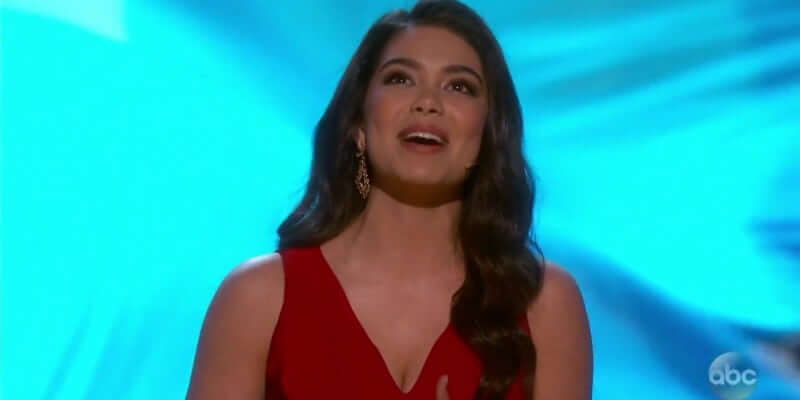 Miranda rapped a new intro to the song, which was then performed wonderfully by Cravalho, who portrayed the title character Moana in Disney’s latest animated feature.

Stay tuned to Inside the Magic for more news from this year’s Oscars ceremony!