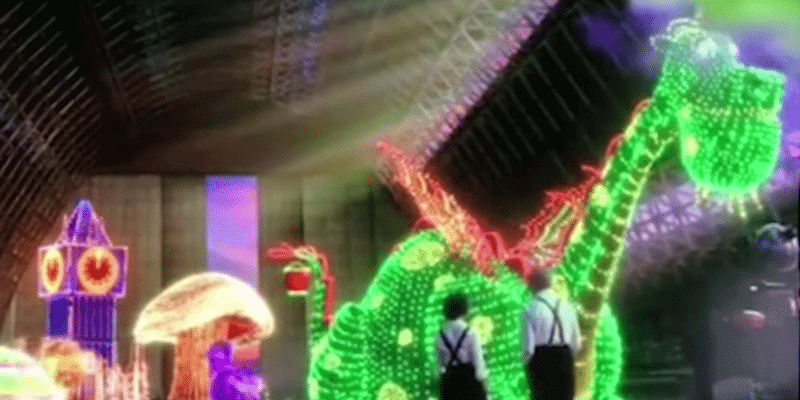 The Main Street Electrical Parade has been a cherished part of the Disneyland experience for many many years, and despite a decent amount of moving around, it’s always nice to see it return home.

Fortunately for us, Disney recognizes this and has created a very loving commercial to build the hype a little bit! Check it out below:

Here’s an astute chronicling of the parade’s lifecycle via Disney Parks Blog:

The quintessential Disney Parks nighttime parade, the Main Street Electrical Parade began at Disneyland park in 1972, shining brightly in the memories of thousands of Disneyland park guests until the end of its initial run in 1996. It returned to the Disneyland Resort as Disney’s Electrical Parade, bringing magical Disney stories to Disney California Adventure park from 2001 until 2010, when it crossed the country to begin its most recent run at Walt Disney World Resort.

So are you guys excited to see the Main Street Electrical Parade make its triumphant return this month? Let me know in the comments below, and stick with Inside the Magic for all things Disney Parks!