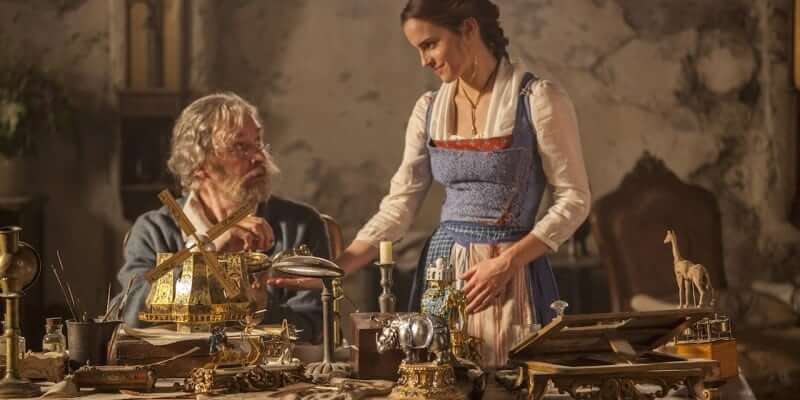 In what’s become something of a tradition at Disney Parks on both American coasts, guests are going to get an extended taste of the new live-action reimagining of “Beauty and the Beast” very soon.

The “Beauty and the Beast” sneak-peek will be available at both Walt Disney World in Orlando– where it will play as part of the One Man’s Dream attraction in Disney’s Hollywood Studios– and at Disneyland Resort in Anaheim, where it will be hosted by the Sunset Showcase (formerly Muppet) Theater in Disney California Adventure’s Hollywood Land.

According to the announcement this morning on the Disney Parks Blog, each sneak-peek will also include a display of props and costumes from the movie’s production.

“Beauty and the Beast” stars Emma Watson, Luke Evans, and Dan Stevens, and will be released to theaters nationwide on Friday, March 17th. The sneak peeks at Disney Parks open Friday, February 10th.

WATCH FIRST LOOK AT “BEAUTY AND THE BEAST” CASTLE STAFF: