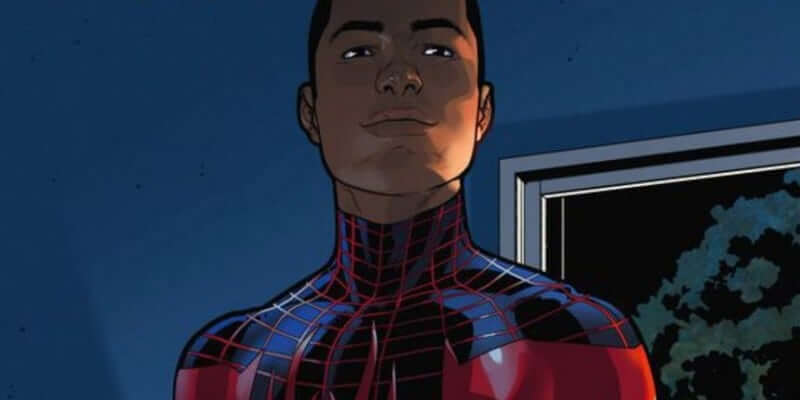 At this point Spider-Man has been rebooted on-screen more times than many of us can count, but at the very least it feels like the newest upcoming incarnations are efforts to improve the franchise, which is adapted from the long-running Marvel comic book series.

And while the next live-action Spider-Man retains the original secret-identity character Peter Parker (played in this July’s “Spider-Man: Homecoming” by Tom Holland of “Captain America: Civil War”), Sony will also be releasing a new animated Spider-Man movie starring the character Miles Morales.

Morales debuted in the “Ultimate Fallout” comic back in 2011 and eventually took on the Spider-Man moniker in the Ultimate Marvel universe, an alternate timeline to Marvel’s familiar stories. The character is of Black Hispanic descent, which made the choice a bold move toward further inclusiveness in the comic book world.

It’s worth noting that Miles Morales was originally inspired by actor Donald Glover, who campaigned to take on the Peter Parker role in 2012’s “The Amazing Spider-Man” movie, and Glover will co-star in “Homecoming” in a yet-to-be-identified role.

Sony’s currently-untitled “Spider-Man” animated feature is being produced by Phil Lord and Chris Miller of “The Lego Movie” and is scheduled for theatrical release sometime in 2018.