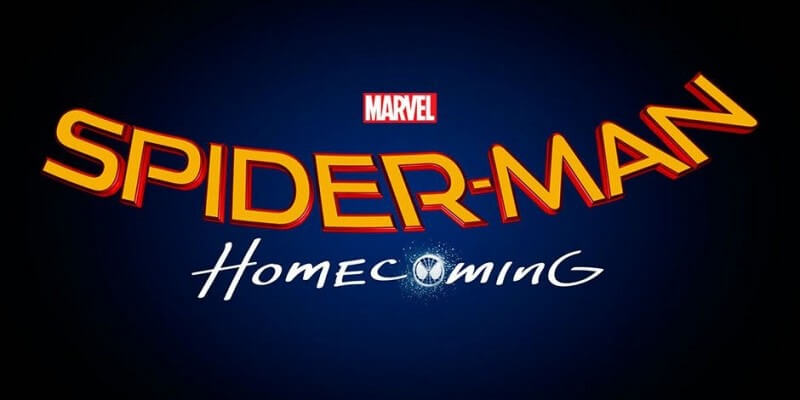 The cast for the upcoming Marvel movie “Spider-Man: Homecoming” keeps on growing and the latest addition is “Community” alum Donald Glover according to Variety. No word yet on what role Glover will have in the movie.

The reboot marks the beginning of another new era for everyone’s favorite web-slinger, as the character is now part of a larger deal that will connect his heroics with the Marvel Cinematic Universe, a landmark cooperative profit-sharing move between Disney’s Marvel Studios and Sony that will allow characters under both studios’ umbrellas to interact with each other in their various outings.