DisneyQuest officially closing this summer, to be replaced by NBA Experience at Walt Disney World - Inside the Magic 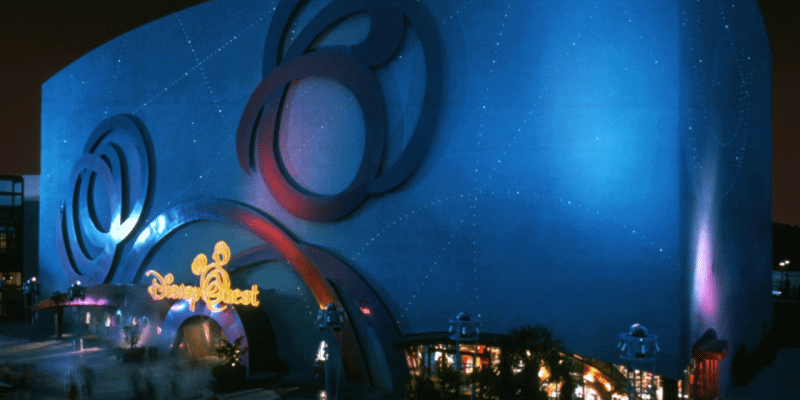 In a move that’s perhaps been a long time coming, Walt Disney World revealed today via the Disney Parks Blog that DisneyQuest will be closing on July 3rd of this year, and will be replaced by the previously-announced The NBA Experience at the Disney Springs shopping district.

Since its opening during the summer of 1998, DisneyQuest had become best known for its interactive experiences such as “CyberSpace Mountain” and “Pirates of the Caribbean: Battle for Buccaneer Gold”, in addition to plenty of other cool features like the Genie welcome animation in the “cybrolator”, that was unfortunately removed in 2011.

According to the announcement, “Until July 3, DisneyQuest will continue to offer a great interactive experience for all guests. Disney fans of classic arcade game favorites and virtual worlds featured at the indoor theme park are invited to come out and enjoy the experiences.”