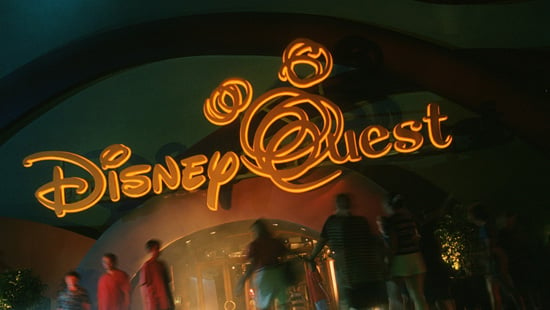 Downtown Disney at Walt Disney World is currently undergoing a lot of changes to transform itself into the new entertainment venue “Disney Springs”. Disney has now confirmed that another old school attraction at Downtown Disney’s West Side will be seeing its last days next year: DisneyQuest. The 100,000-square-foot indoor virtual theme park is an arcade lovers dream and has made Downtown Disney its home since 1998. Though incredibly popular during rainy days the indoor venue has become stagnant in recent years and rumors of its closing have been going on for a while now. 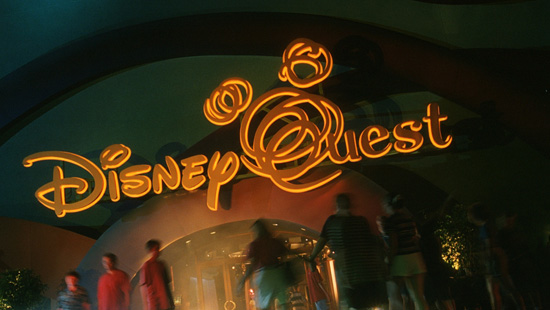 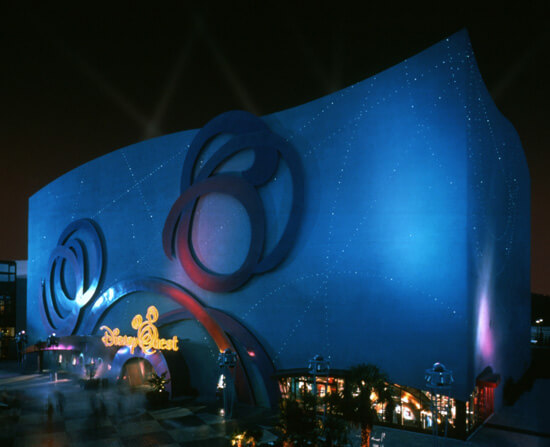 In DisneyQuest’s place we will see a new sports themed attraction, NBA Experience, that will include both a interactive experience and restaurant.