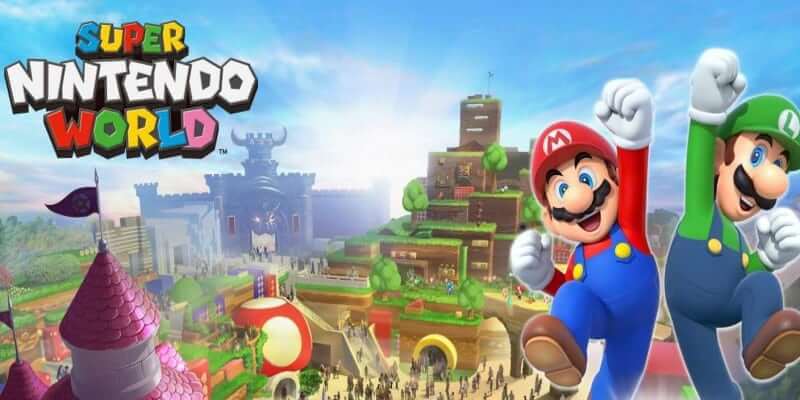 Just two weeks after Universal Studios announced the world of Nintendo would be coming to theme parks worldwide, even more, details have emerged regarding this groundbreaking partnership.

According to a Universal press release, Super Nintendo World will feature “state-of-the-art rides, interactive areas, shops and restaurants, all featuring Nintendo’s most popular characters and games.”

The massive area will cost more than 430 million dollars to build in Japan. 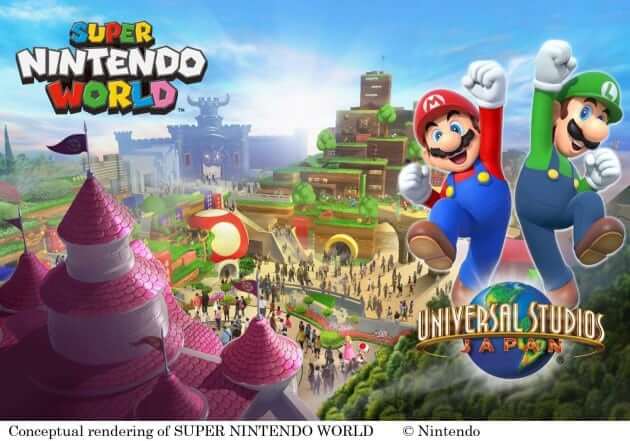 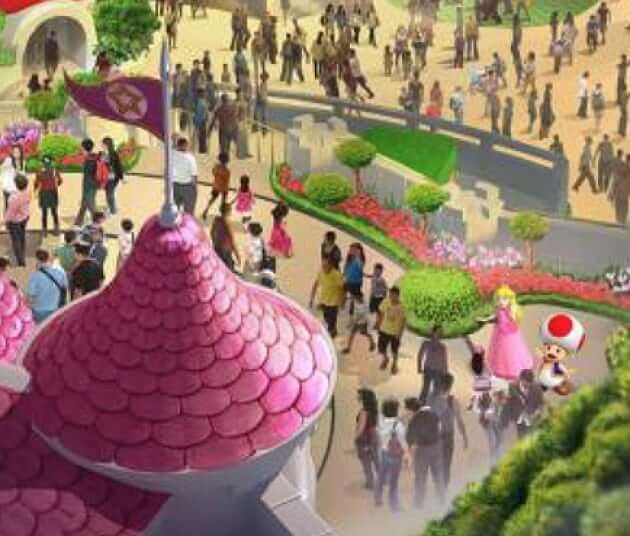 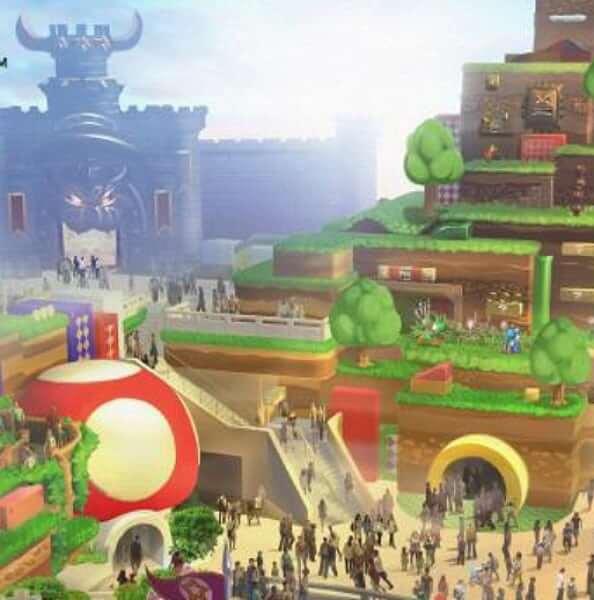 What Can Fans Expect at Universal Hollywood’s Super Nintendo World?

The area is being developed mainly using the Park’s current parking area and part of an area designated for future expansion.