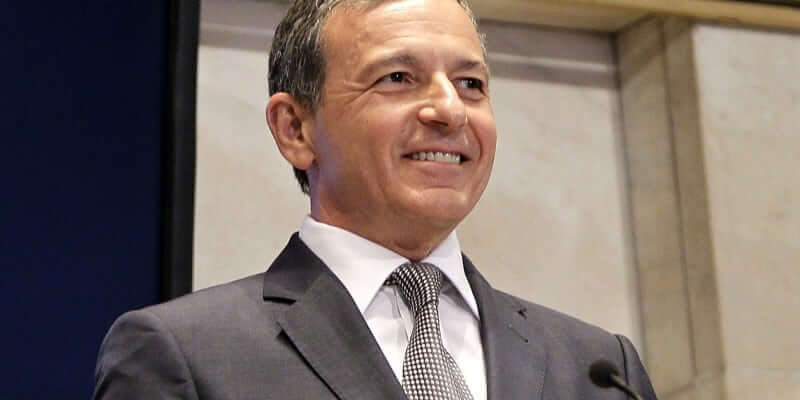 President-elect Donald Trump announced today that he had appointed sixteen members to his President’s Strategic and Policy Forum, one of them being Disney’s Bob Iger. The CEO advisers will serve as counsel to the president for economic growth strategies, beginning in February.

In a press release, Trump said, “This forum brings together CEOs and business leaders who know what it takes to create jobs and drive economic growth.”

In terms of appointing Iger, it is an interesting twist. Iger was a supporter of Hilary Clinton during this last presidential campaign. However, his political affiliations did not seem to obstacle him in accepting his position in the forum.

Related : Bob Iger Reflects on Stepping Down as Disney CEO

According to Iger, Trump’s transition to the White House was off to a congenial start. He expressed hope that issues like lowering corporate tax rates would be addressed. About that topic, Iger said, ” “It’s possible that, given what’s gone on this week, that’s likely to be addressed sooner rather than later. That’s obviously a good thing.”