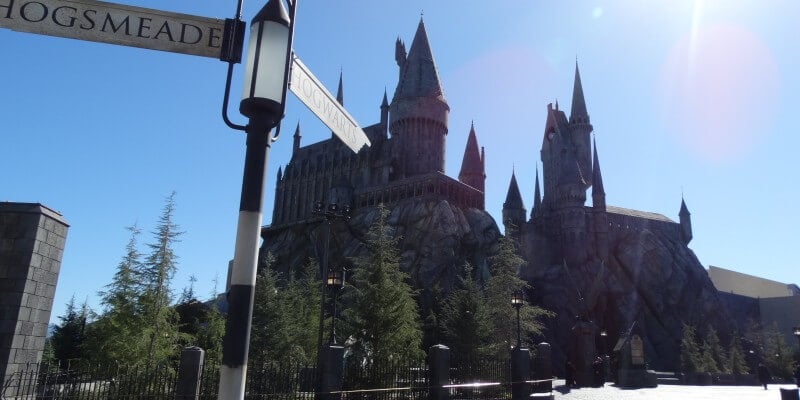 In a move that’s sure to see both praise and jeers from the theme Park community, the powers that be at Universal Studios Hollywood have decided to permanently remove the 3D stereoscopic effects from the Harry Potter and the Forbidden Journey attraction in the Park’s recently-opened Wizarding World of Harry Potter.

The ride originated in its 2D format Universal’s Islands of Adventure in Orlando. The Hollywood version of the ride has already been converted to adhere to that format, utilizing the original non-converted two-dimensional video projection and eliminating the need for riders to wear 3D goggles. 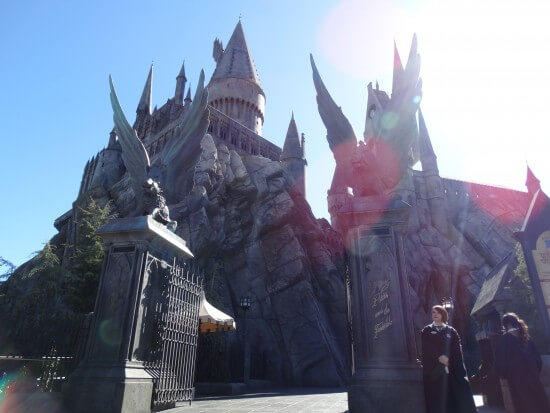 Our friends at Behind the Thrills reached out to Universal for a statement, and they received the following as a response:

We continually evaluate our theme park experiences. By enabling the guests to enjoy Forbidden Journey without 3D is one example of how were assessing various opportunities.

Personally, I’m glad to see the 3D go, as I enjoyed the ride more in its 2D form in Florida. I even tend to remove the Quidditch goggles during the non-3D segments of Hollywood’s Forbidden Journey to get a more immersive experience and a better look at the very impressive animatronics.

What do you think of the change? Let us know in the comments below.