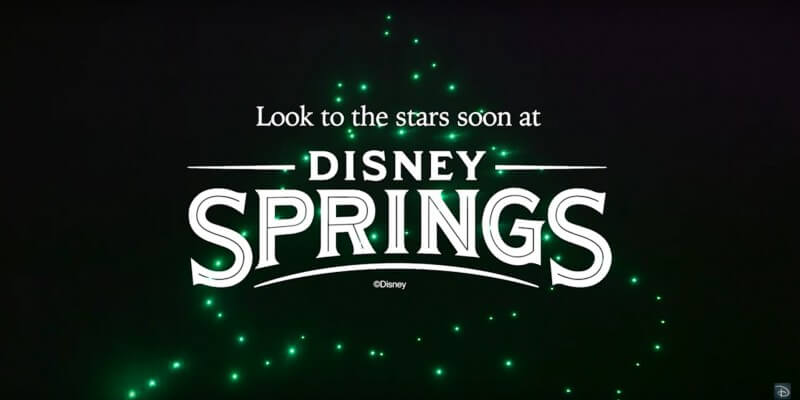 Disney Springs will soon have an incredible new light show utilizing drones to celebrate the holidays with. Just days after the Walt Disney World was granted the right to fly drones over the resort by the FAA, a new behind-the-scenes video of a test flight for the upcoming show was unveiled by the official Disney Parks Blog.

This holiday season, the idea of “wishing upon a star” will take on an even more magical meaning in the skies of Disney Springs.

Have a look right here:

This is the first time that Walt Disney World has used drones for something like this but there will be certainly be more coming in the future. Disney officially filed a request earlier this year with the Federal Aviation Administration for a waiver to the no-fly zone at Walt Disney World, which the theme park has had since 2003, for the purpose of being able to use drones in a variety of applications at the resort.

Disney also filed a drone-related patent that would incorporate special effects in September with what was referred to as “flixels” — or flying pixels. Included in the application was this passage that explains how they plan on utilizing them:

Flixels are to accompany entertainment at the Walt Disney World and Disneyland Resorts, including during each resort’s nightly Fireworks Spectaculars. Deployed from a monitored platform designated as the launch/land area in restricted access areas of each resort, Flixels will be “magically” incorporated into Disney story elements that engage and inspire children and their families. Once the show segment concludes, Flixels will return to the launching/landing area.

Keep checking here at ITM for more details on this new Disney Springs show, including an official start date, as well as what will sure to be more announcements of shows featuring drones in the near future.