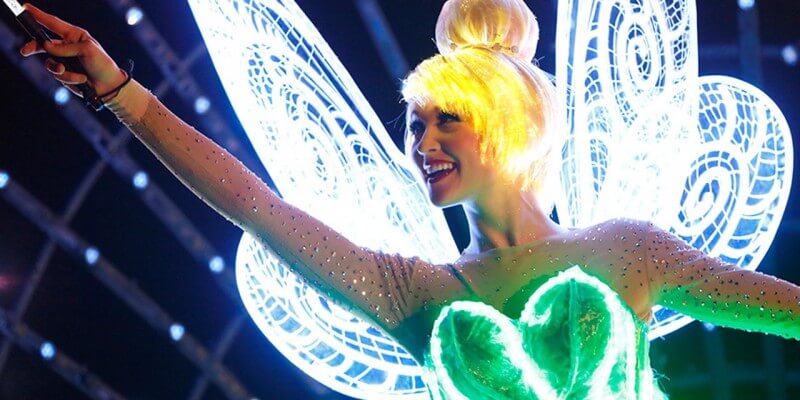 Earlier this week Disney announced that the ‘Main Street Electrical Parade‘ will end its run at Magic Kingdom on October 9th and return to Disneyland for a limited time. That, of course, left many guests wondering if the popular ‘Paint the Night’ parade would be shipped to Walt Disney World, maybe for the occasion of Magic Kingdom’s 45th anniversary. However, Disneyland has now officially confirmed that ‘Paint the Night’ will remain at the Disneyland Resort at least until the new year.

On the Disney Parks Blog they wrote:

And I’m excited to share today that this popular parade will return on select nights during the holiday season later this year. Be sure to keep an eye on the entertainment calendar at Disneyland.com for performance dates and times.

Sad news for guests at Walt Disney World as it now seems to be left without a nighttime parade for the foreseeable future, but great news for Disneyland guests that there will be more chances to experience this wonderful parade.