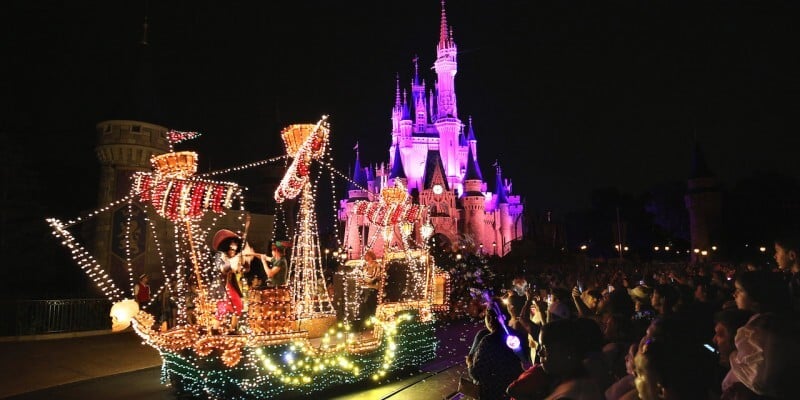 The Main Street Electrical Parade, Magic Kingdom’s long-running nighttime parade by far, will officially end its historic run at Walt Disney World Resort on October 9. It will then head to Disneyland Resort for a limited-time encore engagement, according to the Disney Parks Blog. So if you’re planning on catching it in Orlando, make sure to get it while it’s still around! Main Street Electrical Parade is a fan favorite in the Walt Disney World Resort, and I’m very curious to see what they will replace it with. Disneyland’s “Paint The Night” parade is leaving California, so I wonder if Magic Kingdom will be getting that incredible parade. Here’s hoping!

For all things Walt Disney World Resort, stick with Inside the Magic!