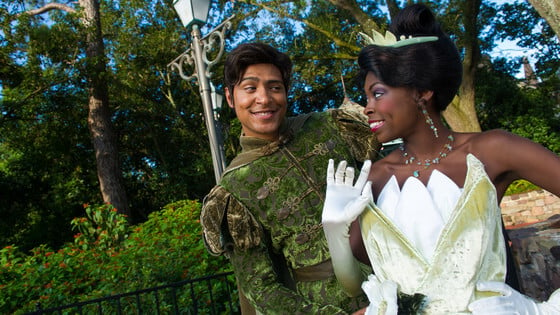 According to the site Kenny the Pirate, another Disney Prince will reportedly soon bid farewell to the Magic Kingdom park at Walt Disney World.

Frozen sisters Anna and Elsa will also see their last day in Magic Kingdom on that day as they prepare for their move to Epcot’s Royal Summerhus on June 21. Changes are a plenty in Princess Fairytale Hall!