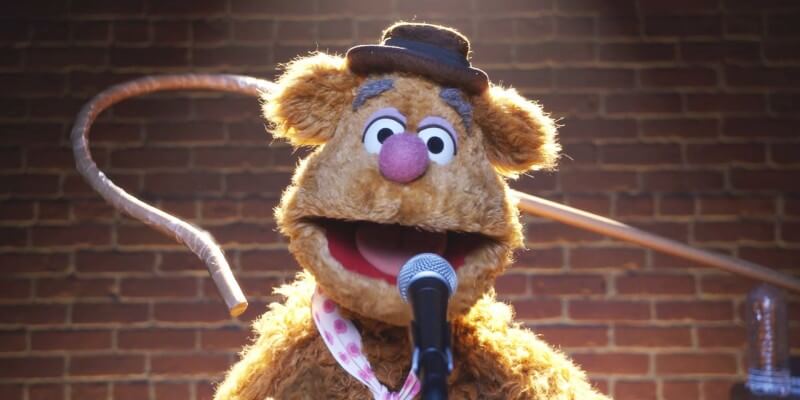 Yes, we just reported that ABC pulled the plug on Marvel’s “Agent Carter” today, but that wasn’t the end of the disappointment for fans of Disney-owned properties on television: also getting the axe is “The Muppets,” the latest in a long line of efforts to relaunch the Jim Henson-created franchise that dates back more than half a century. As stated by Deadline Hollywood:

The Muppets struggled to get traction with viewers with its original incarnation in the fall and the midseason creative reboot despite a high level of curiosity and nostalgia that brought in viewers for the premiere, which logged 9 million viewers and a 2.7 demo rating in Live+same day. The Season 1 finale logged 2.7 million viewers and a 0.8 adults 18-49 Live+same day rating.

The rights to the Muppets were purchased wholesale by Disney in 2004, and since then the characters have starred in two feature films (both a lot of fun, though the first was far more financially successful than the second) and now this single-camera update on TV. Personally, I thought “The Muppets” series got off to an uneven start but had grown into something terrific and worthy of its legacy by the end of the season. It’s sad that we won’t get to see that growth continue. I can’t help but wonder what will be in store for the Muppets next…