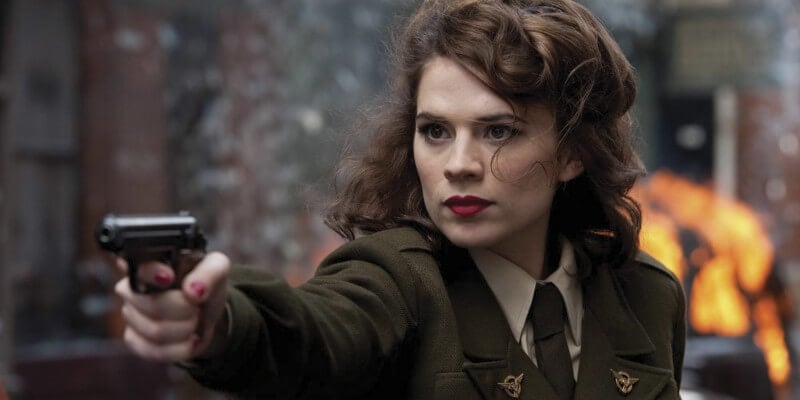 It’s not all celebration and success for Marvel Studios this week. Despite “Captain America: Civil War’s” huge box-office numbers, a big shadow has just fallen over the Disney-owned company’s TV division, as ABC Network (also under the Disney umbrella) decided to pull the plug on “Agent Carter.”

The series had recently wrapped up its second season at the beginning of March, and it was met with overall praise by fans and critics alike. Sadly it seems as though ratings were not high enough to keep it around for a third year.

As reported by The Hollywood Reporter:

Despite heaps of praise from critics, Carter finished its limited run with a 1.4 rating among adults under 50 and 4.3 million total viewers with DVR — both a far cry from Agents of SHIELD. Compounding that, ABC is spinning off popular Agents of SHIELD favorites Adrianne Palicki and Nick Blood for Marvel’s Most Wanted, a more natural extension of the already renewed flagship series.

“Agent Carter” star Hayley Atwell has already been cast on another ABC drama, “Conviction,” so perhaps this news has been in the cards for a while. Fortunately, Marvel fans still have plenty more upcoming content to be excited about.