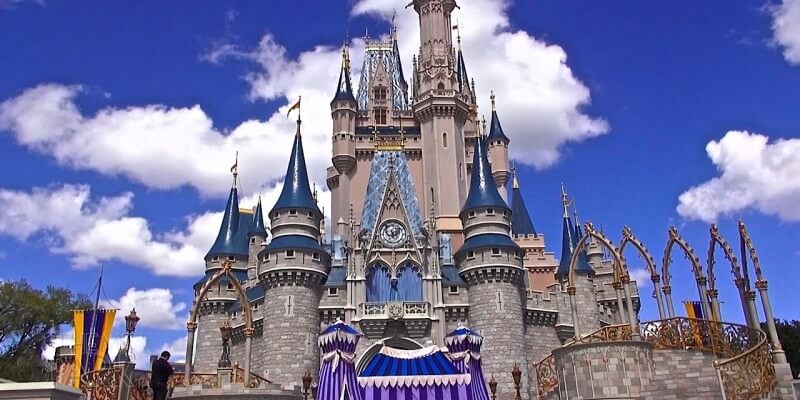 The numbers talk, everything else walks — especially in the theme park industry!

But why does it exist? You see, Disney and most other large theme parks don’t provide any official attendance figures, so this report represents the only published estimate of attendance. It’s worth giving a look, especially when tracking trends from park to park.

You can check it out right here, and WDWMagic break the stats down pretty well:

Epcot saw a rise of 3% to just under 11.8 million guests – which is an improvement on its 2% increase in the previous year.

Here is a summary of percentage change from last year at the main parks throughout the world:

What do you guys think of these stats? Let me know what you think in the comments below, and as always, stick with Inside the Magic for all your theme park news!