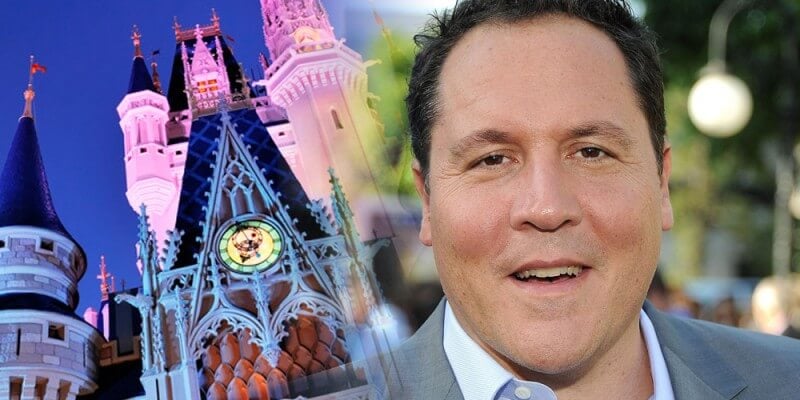 With the release of Disney’s The Jungle Book live-action film right around the corner, fans have been clamoring to figure out whether a certain rumor involving director Jon Favreau has any truth to it. A rumor that started when the Iron Man helmer spoke out some years ago about his dream film.

Jon Favreau wants to make a Magic Kingdom movie. In a recent interview with Collider, he shed a little more light on whether that dream will finally become a reality.

“Yeah, I would love to do that. We have scripts for it. We’ve planned, we’ve done illustrations. The question really becomes about Disney, with the way that they’re working out their catalog of material,” Favreau said, then pointing out to recent examples of Disney reviving its classics, such as Maleficent, the live-action Cinderella and his own revival of Rudyard Kipling’s tale.

What’s interesting about this is, in past interviews, Favreau had stated that the technology used for The Jungle Book was a test for what could be accomplished in a potential Magic Kingdom film. Would this film follow the ever-popular Kingdom Keepers series, or will it be a completely original story? Would it be about the history of the park, or a Night At The Museum-style romp that finds the attractions coming alive?

Unfortunately, we have nothing else to report. But the fact alone that Jon Favreau has had such a huge hand in launching a handful of new and exciting Disney cinematic properties (and he’s openly campaigning for it), means there’s a good chance it could happen. Personally, I’m still holding out hope for Guillermo Del Toro’s Haunted Mansion — but I never get what I want, so whatever. Harrumph.

What would you like to see in a Magic Kingdom movie? Let me know in the comments!