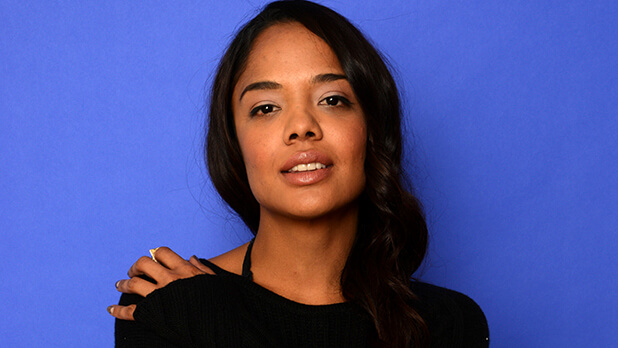 Some rumblings from Asgard!

As details leak out here and there regarding the thunder god’s next (and biggest) outing, one excellent piece of casting news fell into our lap: Creed star Tessa Thompson has officially joined the cast of Thor: Ragnarok. I mean, if you’re anything like me, you fell in love with her acting chops in Veronica Mars. But I guess Creed is alright too. I guess.

Craig Kyle and Christopher Yost will be writing the screenplay for the film, and Kevin Feige will be returning to produce. Taika Waititi will be directing and Chris Hemsworth, of course, will be returning to wield the hammer in the title role. Very little has been revealed about the plot, but it’s obviously setting things up for the villain Ragnarok, who posed a massive threat to the Marvel Universe when he first appeared in Civil War #3 (July 2006).

For all things Marvel, you’re already in the right place: Inside the Magic!