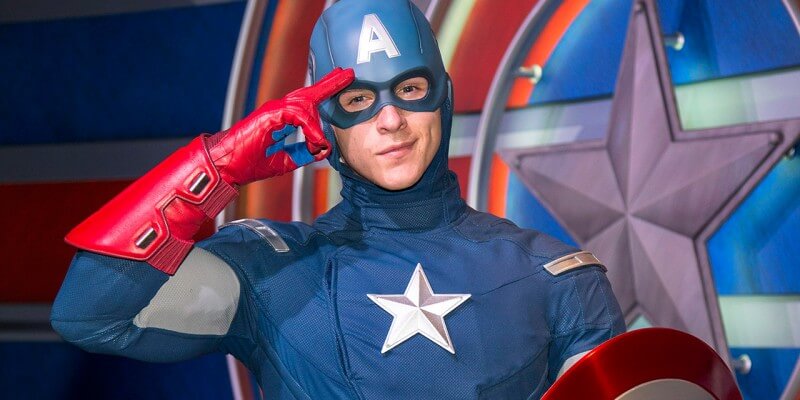 In a surprise move announced today by the Disney Parks Blog, the very recently-opened Super Hero HQ will be shutting down in the Tomorrowland Expo Center building at Disneyland, with its final day being Saturday, April 2nd.

According to the blog, the Spider-Man meet-and-greet will temporarily be relocated to Disneyland’s sister park Disney California Adventure beginning April 3rd, along with the currently-absent Captain America.

No word yet on what attraction will replace Super Hero HQ in Tomorrowland (perhaps an expansion of Star Wars Launch Bay?), or where exactly the Marvel characters will find a more permanent home in Disneyland Resort. Could Imagineers be planning a Marvel-themed area near the soon-to-be-shutdown Mad T Party? Or inside Stage 17, home of seasonal events like Olaf’s Snow Fest? Or even the Muppet Theater, now that Frozen is moving to the Hyperion Theater? We’ll keep our ears peeled for more announcements, but this is certainly big news, even for a year already crowded with attraction makeovers and construction at Disneyland Resort!