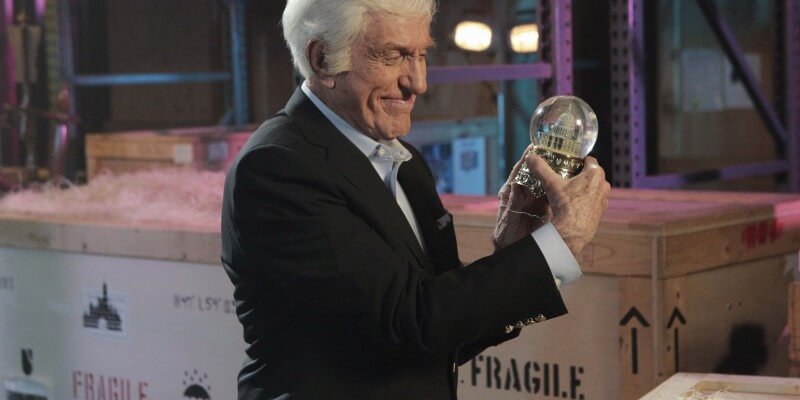 D23: The Official Disney Fan Club brings us this magical video where we get to take a peek at the Disney Vaults alongside legendary actor Dick Van Dyke as he takes fan questions.