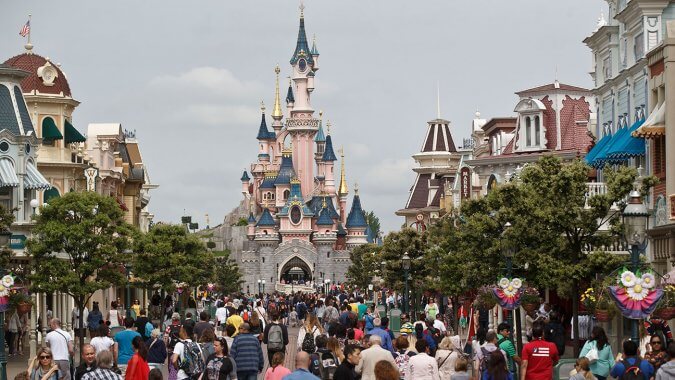 Disneyland Paris has announced a two-year project to refurbish ten attractions at the resort. These will include Star Tours, Space Mountain, and Pirates of the Caribbean.

Other attractions receiving updates include, Space Mountain: Mission 2, It’s a Small World, and a new show for Animagique.

In recent years, park attendance at Disneyland Paris has been low, reportedly due to guests’ comments about the conditions of the attractions and park. Disneyland Paris still remains Europe’s most popular theme park, but attendance dropped below the 10 million level last year.

For more info on the new changes, check out Theme Park Insider.