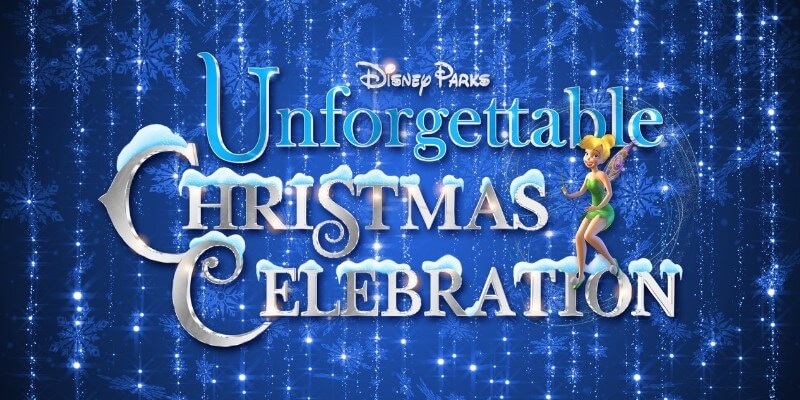 Hosted by Robin Roberts, the 32nd annual “Disney Parks Unforgettable Celebration” is set to air on Christmas Day from 10am-12pm (EST) on the ABC Television Network.

Roberts, of ABC’s “Good Morning America,” will be accompanied by Jesse Palmer, reporting from the Walt Disney World Resort’s Magic Kingdom in Orlando. Janel Parrish, known for her role on the popular television drama “Pretty Little Liars” will serve as the music correspondent in front of Cinderella Castle. Parrish will have help introducing musical guests with the popular blue character… Stitch!

Music industry legend, David Foster, will join some of the biggest names in music on stage. Featuring recent interpretations of Disney classics from the “We Love Disney” album, as well as a mix of Christmas favorites, the performances are sure to be memorable.

With performances by Jason Derulo, Ariana Grande, Seal, Reba McEntire, Andy Grammar, Tori Kelly, and more, this parade is sure to entertain the family on Christmas morning!

“Disney Parks Unforgettable Celebration” will also feature the famous floats and well-known characters including “Toy Story”, “Inside Out”, “Frozen”, and the highly anticipated “Star Wars: The Force Awakens.” Viewers will also have the chance to see the Disney princesses take the spotlight, as well as characters from Disney Junior. Even the most popular man of the season will be there, Santa Claus!

Be sure to tune in to ABC on Christmas Day!