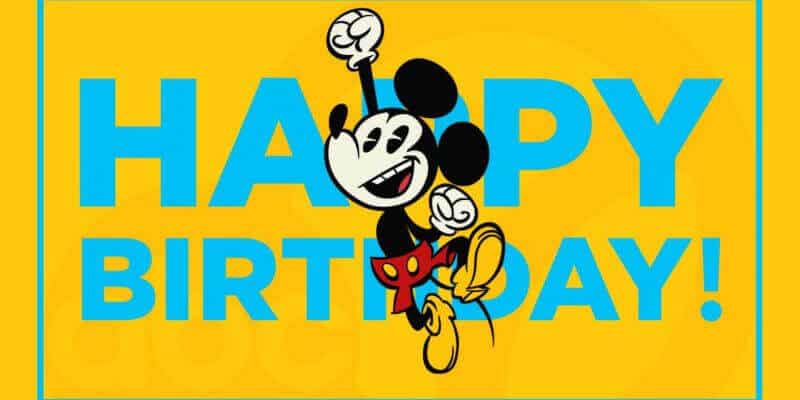 Hidden Mickey’s have become very popular throughout the Walt Disney World Resort over the past decade. Typically formed with three circles (one for the head and two smaller ones for ears), these “Mickey’s” are hidden all around the parks and even in the Resort hotels.

One of the best only appears for a few minutes each year. It is amazingly unique in that it can only be seen on November 18th at exactly noon. Most Disney enthusiasts know this date to be Mickey’s birthday. The Imagineers decided to pay tribute to the famous mouse over at the Under the Sea attraction in the Magic Kingdom.

They carved part of the rock formation in the queue to allow the sun to shine through onto the base of a wall. The sun’s rays are at the perfect angle on this day at noon to form Mickey’s head.

Whether you can see it is entirely dependant on cloud cover. Related: 12 Hidden Mickeys to hunt for at Shanghai Disney Resort Special thanks to WDW Guided Tours for the pictures.