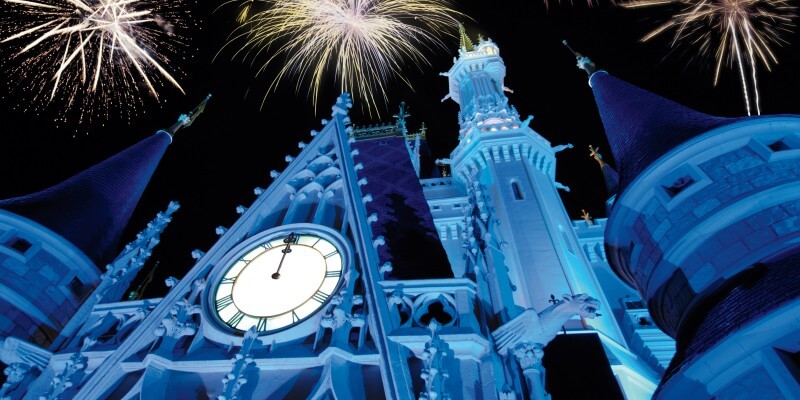 Walt Disney World has announced several options for guests to bring in the New Year this holiday season with special dining, hotel and party events.

Guests can visit any of the three parks to celebrate New Year’s Eve 2015; with the Magic Kingdom offering the “Fantasy in the Sky” presentation on both Wednesday, December 30 and Thursday, December 31 beginning at 11:50pm.

At Epcot, two showings of the popular “Illuminations: Reflections of Earth” at 6:00pm and 11:40pm will play, with live music and DJs at the World Showcase adding to the festive atmosphere.

Several custom dining options for the festive evening will also be available at Magic Kingdom, Epcot and at the resorts including Disney’s Contemporary Resort, Disney’s Grand Floridian Resort & Spa, Disney’s Boardwalk and at the Walt Disney World Swan Hotel.

For more information or to book a reservation, call 407-WDW-DINE or visit disneyworld.com/new-years-eve.