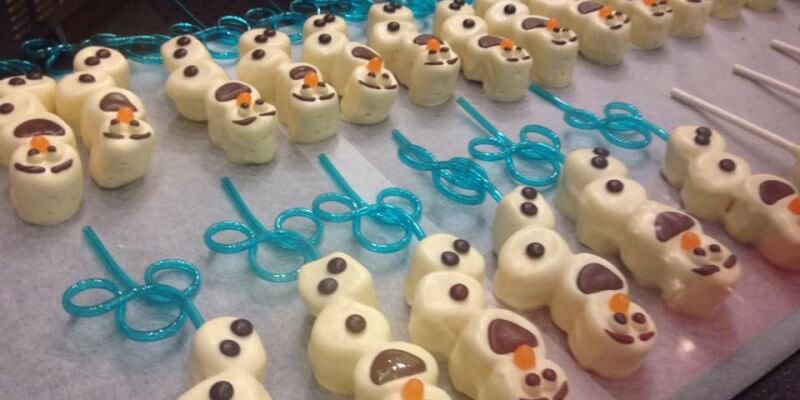 We made a visit to Disney’s Hollywood Studios yesterday and if you missed our live updates here is a little recap for you.

It may be late summer but afternoon storms are still in full force in the theme park area. These spires have returned to the Chinese Theater  – The Great Movie Ride building. They have not been seen since before the Sorcerer Mickey hat icon made its appearance. The Frozen Dance party is still in full swing and very popular because of the Disney characters like Daisy Duck that come out dancing. The Magic of Disney Animation building was just closed a couple of weeks ago and now the big marquee is also gone. Painting has started to turn the location into Star Wars Launch Bay. A big new Star Wars: The Force Awakens poster has showed up in the park, previewing the Star Wars expansion that is on its way. With most kids in the US having gone back to school recently, the crowds in the Disney Parks is blissfully low. Toy Story Mania was sporting just a 40 min wait and Star Tours and Tower of Terror hosting only a 10 min wait. Walking onto the Streets of America, taking a glance at the ABC TV Show  “Once Upon a Time” themed window is always a good idea as imagineers keep adding new memorabilia to the window almost weekly. Called Mr Gold’s Pawn shop you can find many trinkets in the window from the popular show. With the Disney art and collectibles store “Animation Gallery” having shut its doors at the exit of the Animation building the art and figurines have now moved to the Muppets Studio shop. Ending a Disney Park visit with a tasty treat is always a good idea. At Hollywood Studios you can find these fun Olaf marshmallow goodies. Thanks for following along for a trip around Disney’s Hollywood Studios.