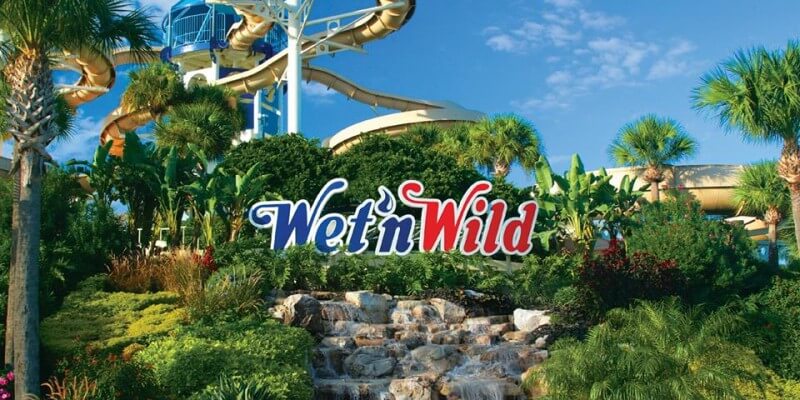 Nearly 40 years after it opened, Wet ‘n Wild Orlando will be officially closing permanently on on December 31, 2016.