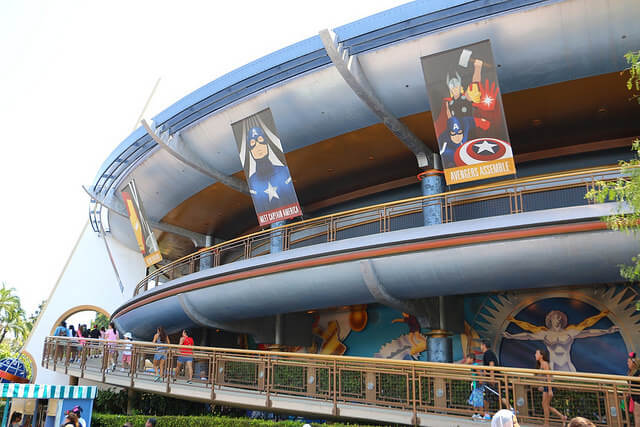 Disneyland quietly announced recently that Innoventions will be closing at the end of this month.

Formerly home to the Carousel of Progress, Innoventions has recently seen an uptick in popularity due to the introduction of Marvel characters and exhibits inside. Now the park apparently has plans to replace it with something more exciting – though they’re not saying what just yet. Rumors naturally suggest that more Marvel could be on the way there – or perhaps even something “Star Wars” related.

The Orange County Register first reported the closing, with Disney not offering any additional information in return.