Taking the place of the former bathrooms in Fantasyland, the new Peter Pan’s Flight queue features the Darlings’ nursery with the beds of John, Wendy, and Michael as well as a few of Peter Pan’s own touches.

Here are some pictures of the queue: 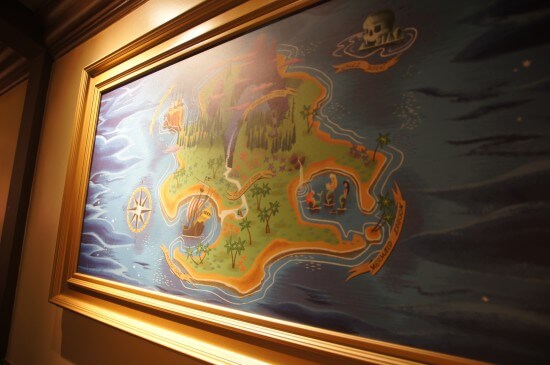 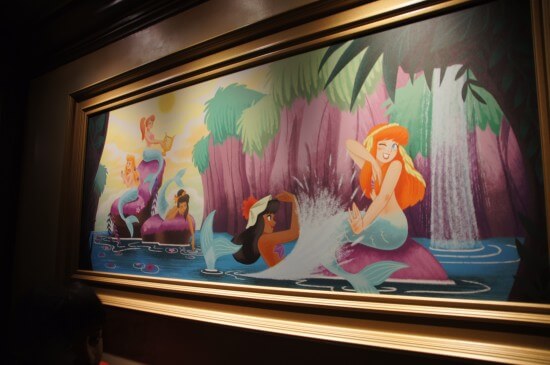 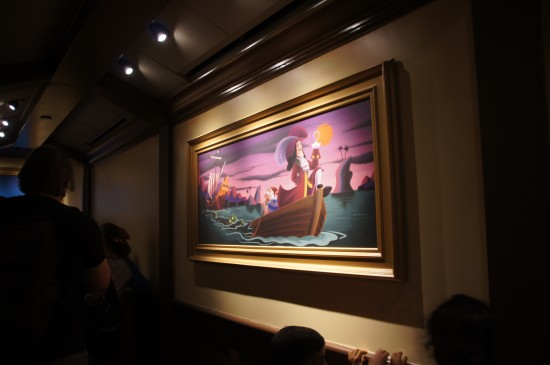 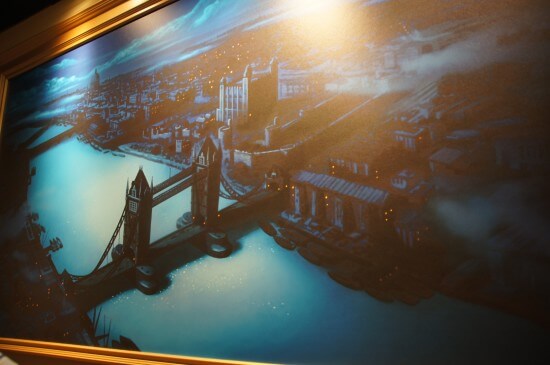 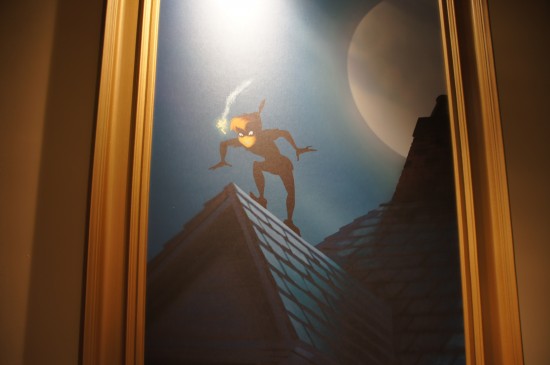 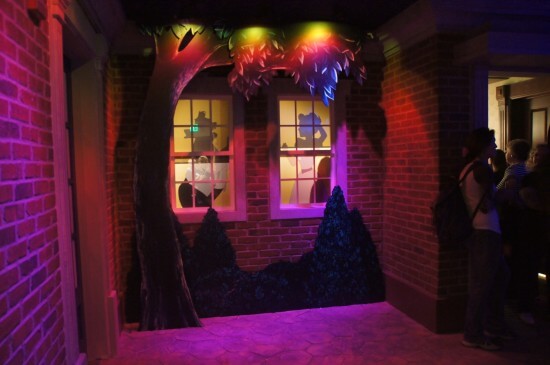 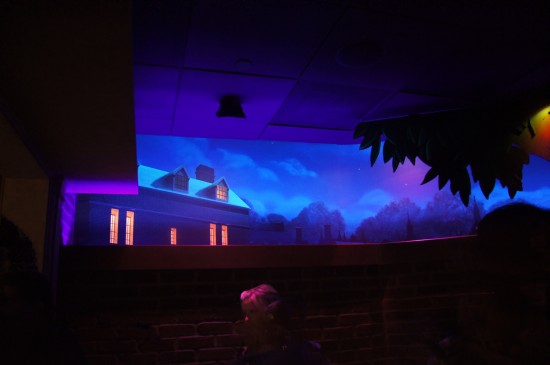 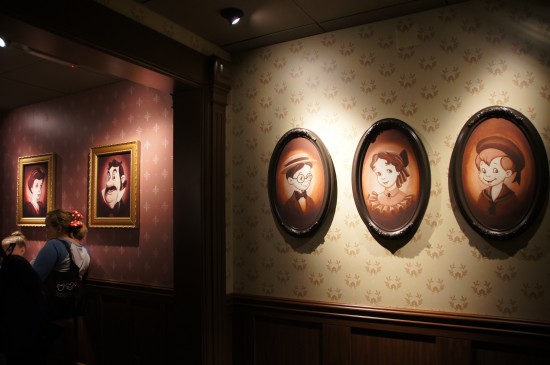 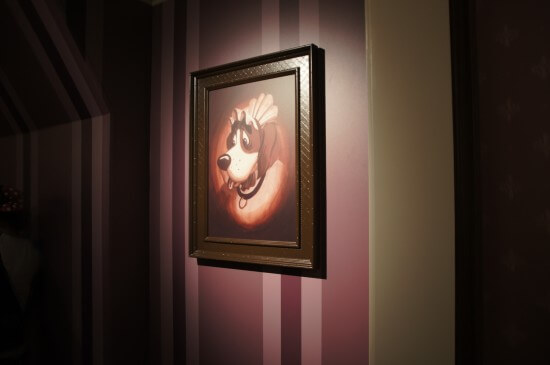 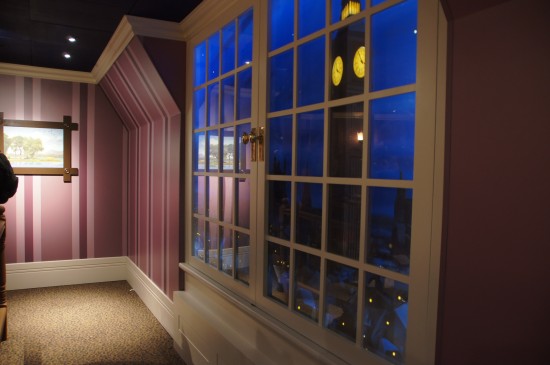 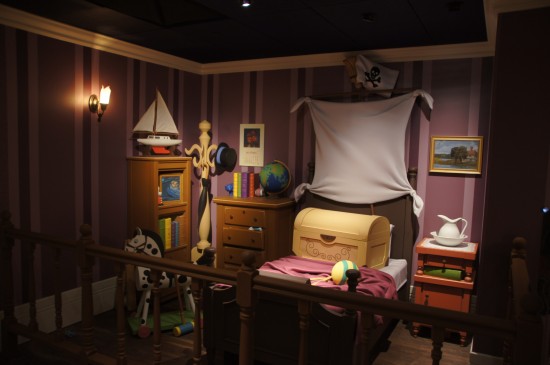 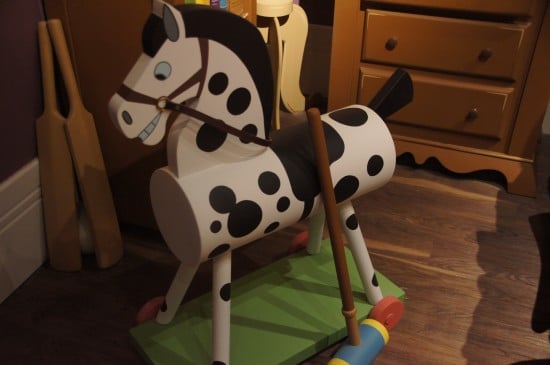 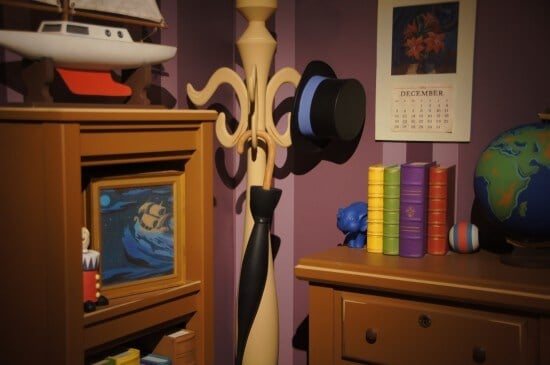 The calendar on the wall in the bedroom marks the date of December 27, 1904. This is the year that James Barrie wrote the novel Peter Pan and the date, December 27, is when the play opened at the Duke of York’s Theater in London. 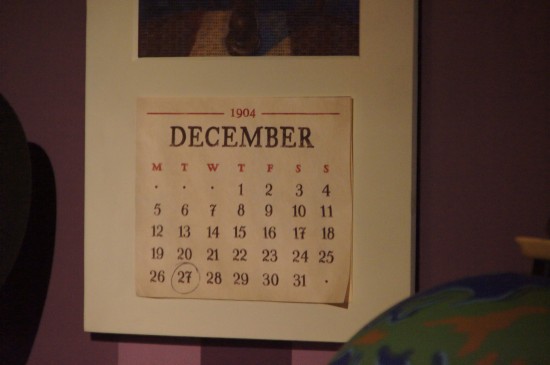 There will be interactive elements coming to the queue from what we have been told, but none have been seen just yet, and no date has been given when it will be in effect. We did notice some blank spaces, projectors, and unused speaker meshes that seem to indicate more are on the way. 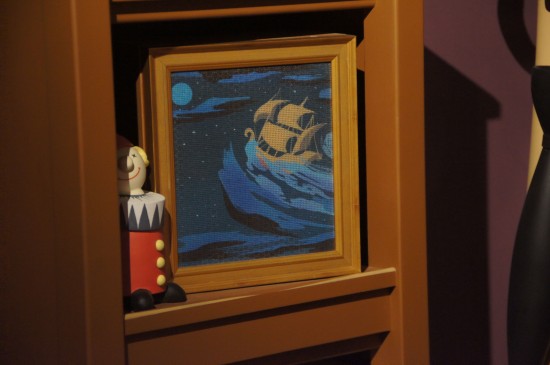 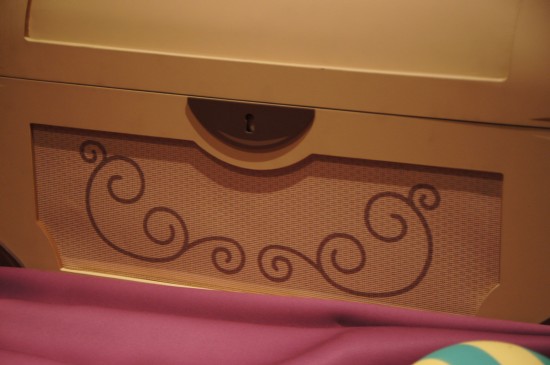 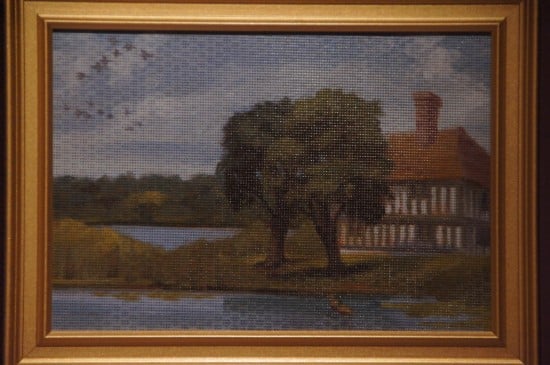 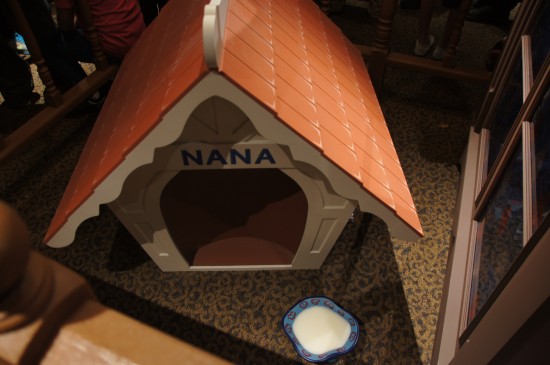 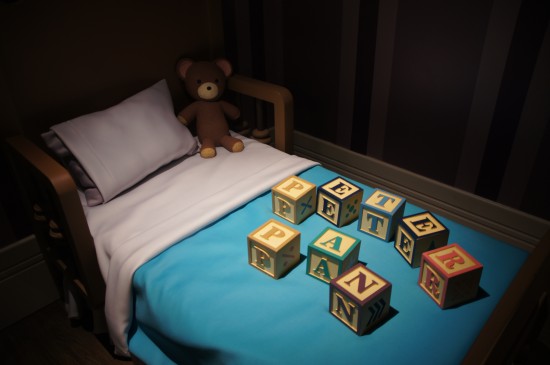 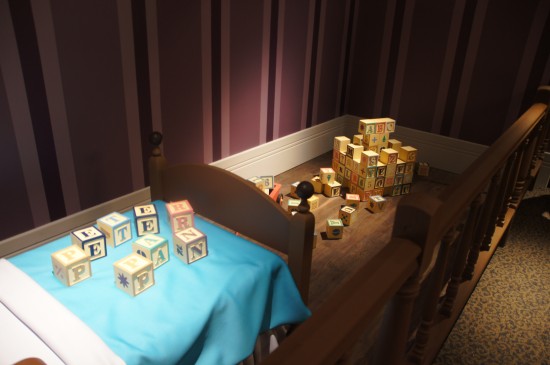 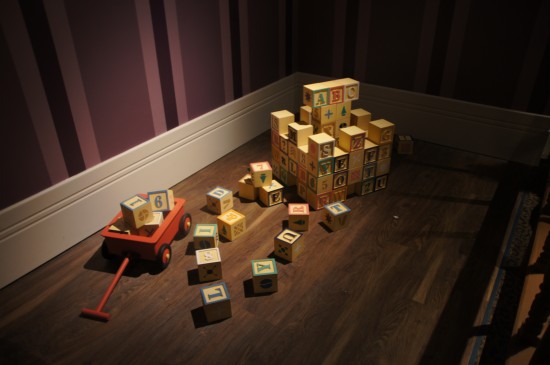 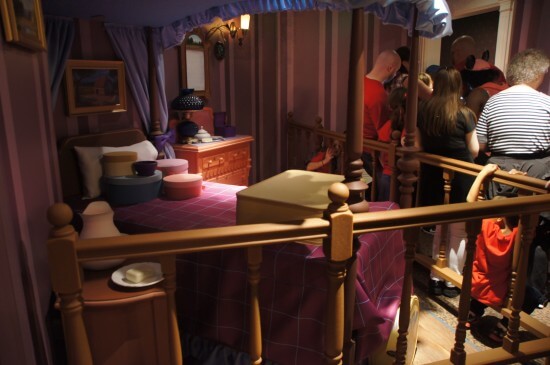 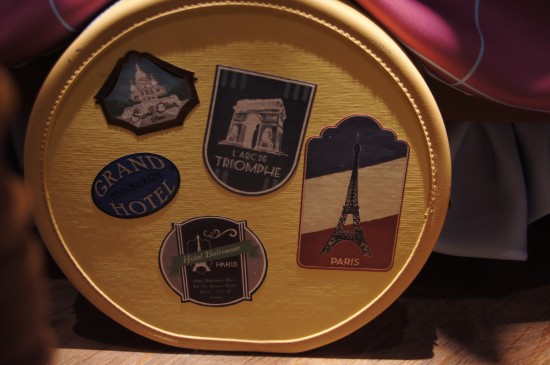 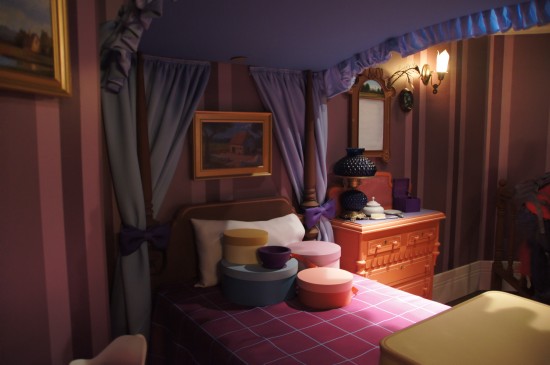 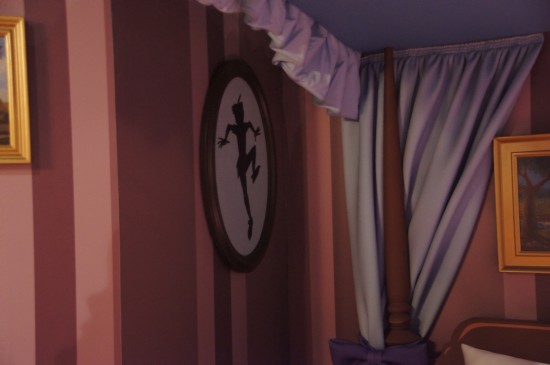 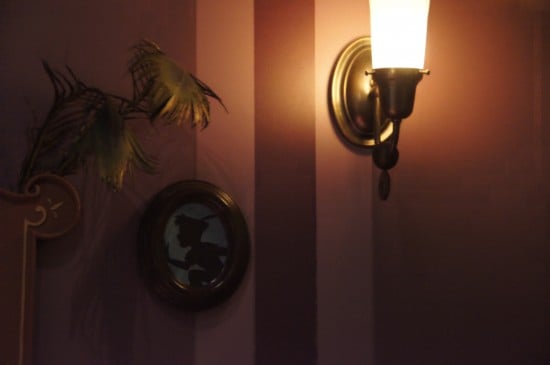 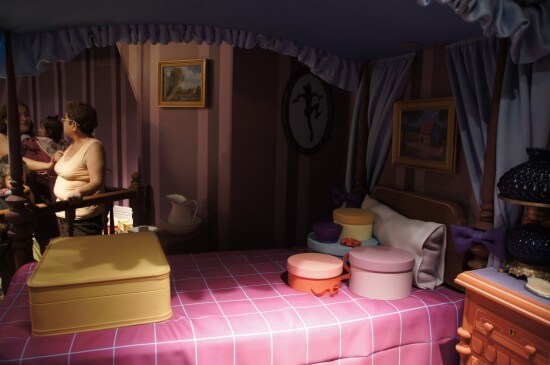 The new queue is well-themed and air-conditioned with lots of details to enjoy while waiting in the ever-present long line for Peter Pan’s Flight. Make sure you pick the stand-by queue option to make sure you get to see this great queue as the FP+ option skips this queue altogether.

CLICK HERE to shop Peter Pan Merchandise only on ShopDisney.