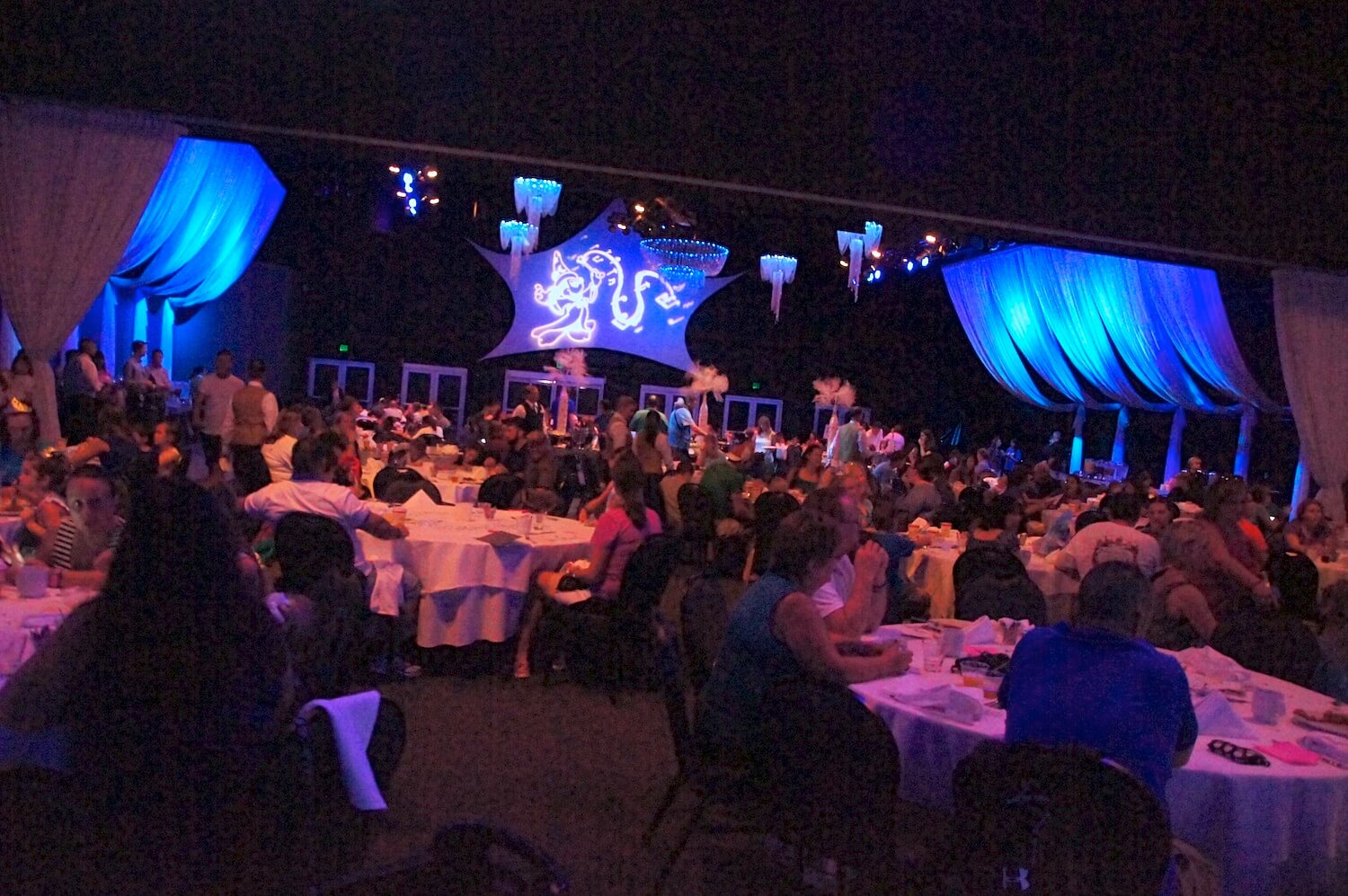 When the news broke last week that a “Frozen” attraction is replacing the classic Maelstrom ride at Walt Disney World, Epcot fans freaked while fans of the recent animated film rejoiced at the chance to see even more of Arendelle.

So we wondered… what do Anna and Elsa think about returning to Epcot in 2016? Well, we asked them just that at the Magic Kingdom. See what they had to say in the video below.

Of course, Anna and Elsa already did return to Epcot recently – for just one day. A group of travel agents held a special breakfast event in which they booked the “Frozen” sisters to appear for effortless meet-and-greets. Comments Off on VIDEO: Anna and Elsa weigh in on “Frozen” return to Epcot, replacing Maelstrom at Walt Disney World