Disney’s last traditionally animated films were 2009’s “The Princess and the Frog” and 2011’s “Winnie the Pooh.” Before that, decades of history allowed artists to put pencil to paper and create life on the big screen. Now, while computer animation certainly still requires the talent of animators, 2D hand-drawn animation is fading away.

A group of longtime Disney animators is aiming to prevent that from happening.

“Hullabaloo” is described as “a 2D (hand-drawn) animated steampunk film that hopes to help preserve the dying art of 2D animation.” It’s helmed by James Lopez, veteran Disney animator whose 25-year career has included credits such as “The Lion King,” “The Princess and the Frog,” “Pocahontas,” “Hercules,” and the recent short “Paperman,” among many others. He’s currently a teacher at CalArts and has also worked for other studios, including Warner Bros. and Dreamworks.

Along with other notable current and former Disney animators, including Bruce Smith, Rick Farmiloe, Minkyu Lee, Sandro Cleuzo, and Sarah Airriess, Lopez is fundraising to make his project a reality.

(Check out that Haunted Mansion-themed office!)

The story of “Hullabaloo” follows Veronica Daring, a young scientist who finds her inventor’s father missing. She’s quickly joined by a fellow female inventor, Jules, to hunt for her missing father and stop some nefarious villains along the way. 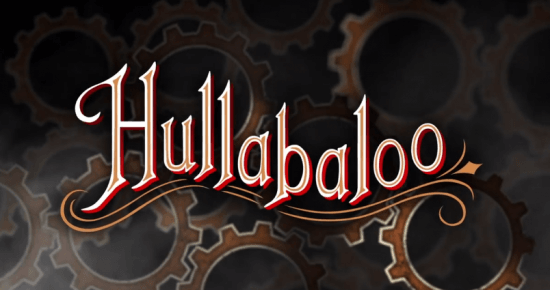 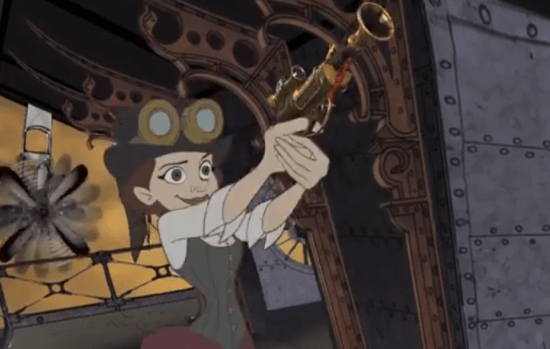 It’s a film that not only aims to keep hand-drawn animation alive but also features two female leads acting as role models, encouraging girls to enter into the worlds of science and adventure. And on top of all that, it’s drawn with a steampunk flair. 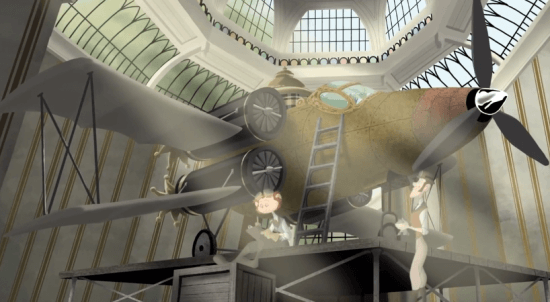 Lopez hopes to create the “Hullabaloo” short film initially and, depending on how their fundraising goes, produce more shorts, a web series, and possibly a feature-length animated film.

Their IndieGoGo campaign has already raised more than $33,000 in its first four days, aiming to reach a goal of $80,000.

Funds contributed beyond that will allow for more shorts to be produced, even with a fully orchestrated score. And contributors can choose from an assortment of rewards, including original artwork. 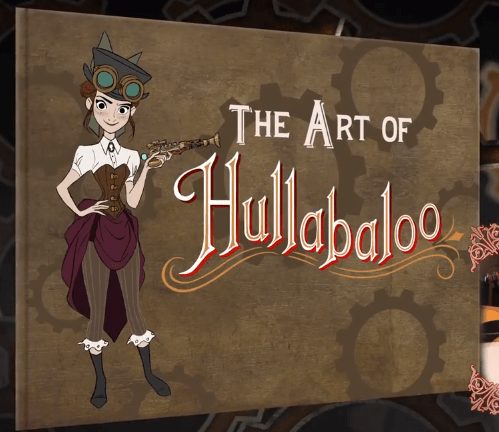 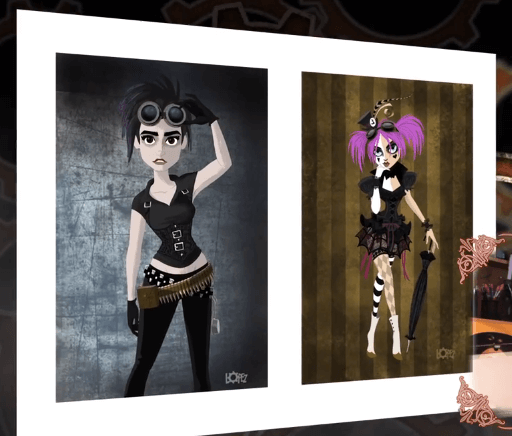 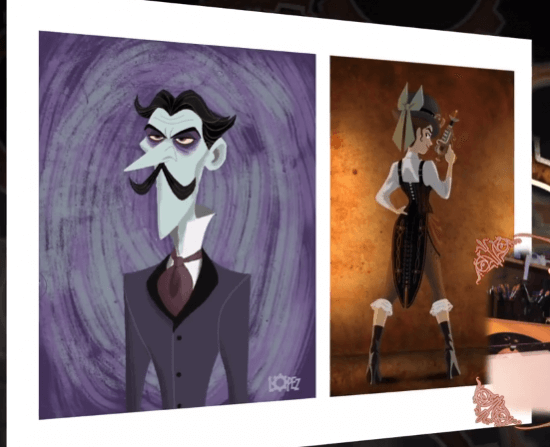 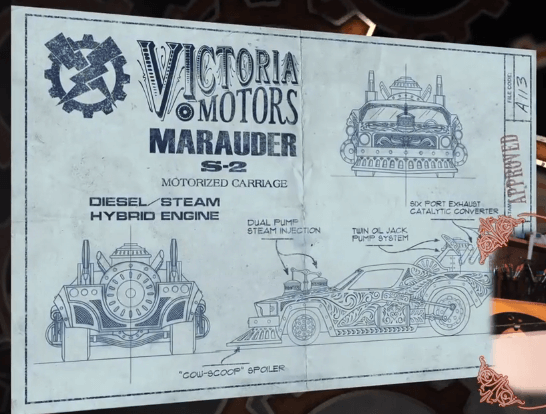 Learn to Draw Frozen’s Sven With a Disney Animator!