Although slated to close on October 5 to be reconfigured into a Frozen ride, Maelstrom still has secrets to tell in EPCOT’s Norway pavilion.

It combines numerous historical details with national points of pride, although many visitors may not be aware of the references. 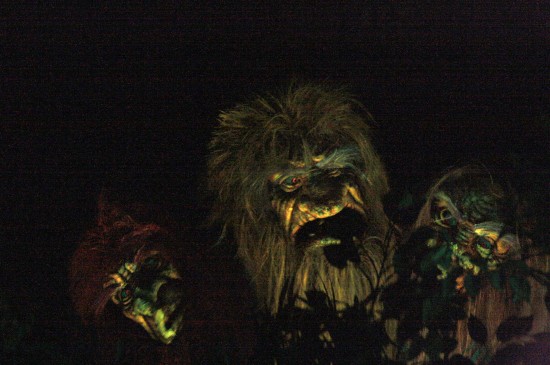 The storytelling begins in the queue, where an illustrated map graces an entire wall and includes several archaeological spots on the globe of relevance to Vikings and Norwegian history. Perhaps the most visible among those are the Oseberg Viking ship (later seen in the post-show movie) and the related Oseberg wagon (seen in the village sequence of the ride itself). The Oseberg ship also inspired a climb-aboard playground ship along the side of the Norway pavilion. However, this was removed several years ago, and now only fragments of this ship remain and have been repurposed for the Agent P interactive game. 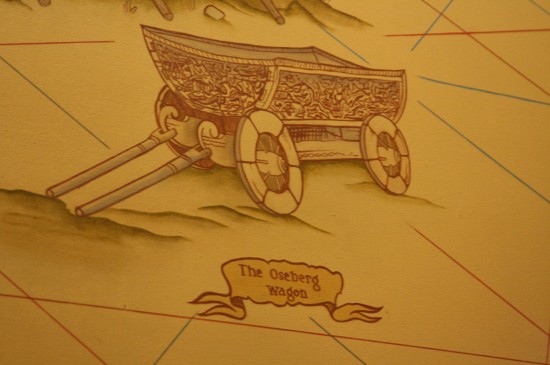 But there are other significant historical sites on that wall map. The Fram, a fabled Norwegian ship locked in Arctic ice for three years in the 1890s to reach the North Pole, is shown near the top of the wall map. At this point, visitors should look across the queue room to the colorful mural painting on the opposite wall. In addition to trolls, cruise ships, and quaint villages, the painted mural also includes a representation of the Fram stuck in the ice, even bearing the ship’s correct name on the side. 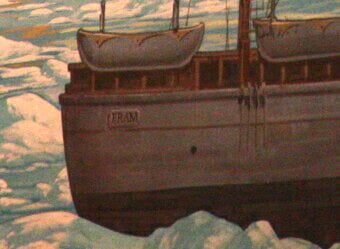 The tall sailing ship on the mural similarly bears a real name: Christian Radich. This windjammer was made famous in the 1950s, set speed records, and is still in use today. 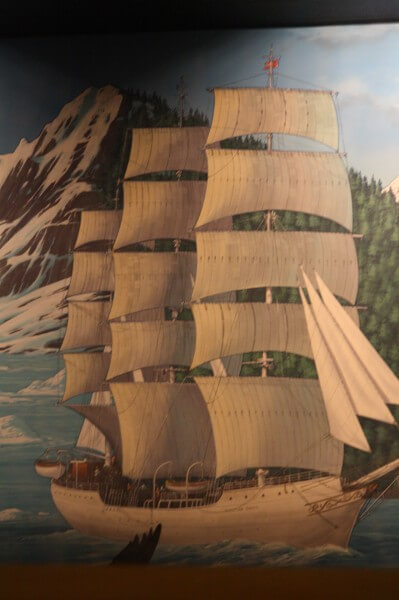 But the best example that really shows how much effort Disney Imagineers put in for the sake of authenticity can be found on the far end of the mural. The three oil platforms depicted here are true-color representations of a trio of real oil platforms in Norway. Even more impressive, the largest platform here on the mural carries a label: Gullfaks A, Block 34/10 – the real names and details about these platforms. Digging into the history a little bit, we learn that the three Gullfaks platforms opened in the 1980s. The last one opened just after the Norway pavilion debuted at EPCOT, so the new ride showcased “up to the minute” technological wonders from their country. Now it makes sense why we see three oil platforms in the climax of the ride as well. They were Norway’s pride. 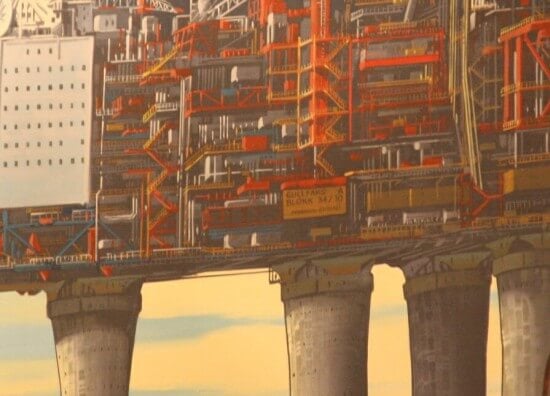 Of course, it wouldn’t be Disney without leaving at least one Hidden Mickey around for us to find. It’s located on the Viking ship on the mural, where one intrepid warrior is sporting a rather familiar set of mouse ears! 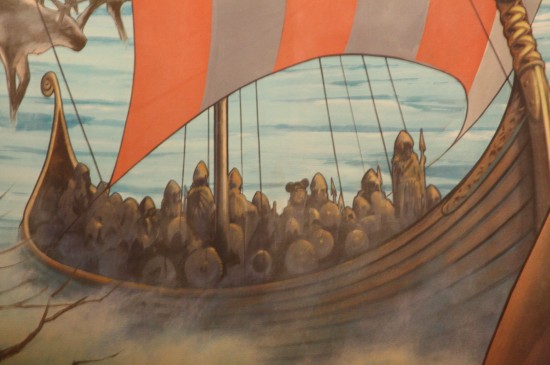 After working for 15 years at Disneyland, Kevin moved to the East Coast, where he has been a weekly visitor of Walt Disney World since 2004. Kevin is the author of Walt Disney World Hidden History (second edition). This softcover book tracks Disney’s “hidden history” — remnants of former attractions and tributes to Imagineers and other Disney officials — hiding in plain sight in the parks. The book’s second edition has now been released with 164 new entries, almost doubling the number of remnants and tributes discussed.