Earlier today Disney Interactive officially announced the Guardians of the Galaxy play set for Disney Infinity 2.0. Not long thereafter, they showed it off for the first time at San Diego Comic-Con along with other recently announced additions. 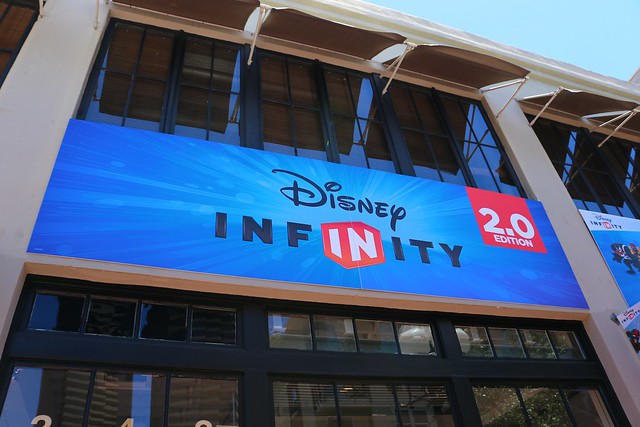 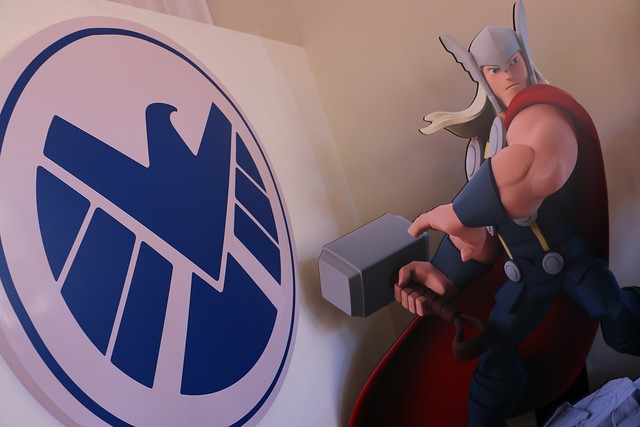 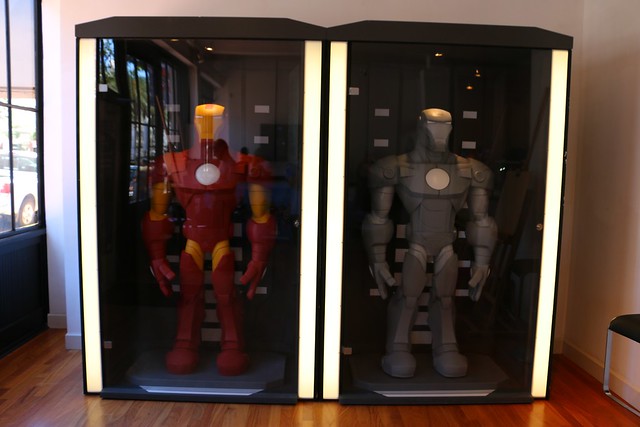 The Guardians of the Galaxy play set closely follows the story of the film, allowing Disney Infinity players to take control of Star Lord, Rocket Raccoon, Groot, Gamora, and Drax while battling their way through. The action is fast paced and fun, with a whole lot of hack-and-slash type gameplay coupled with plenty of sci-fi shooting. 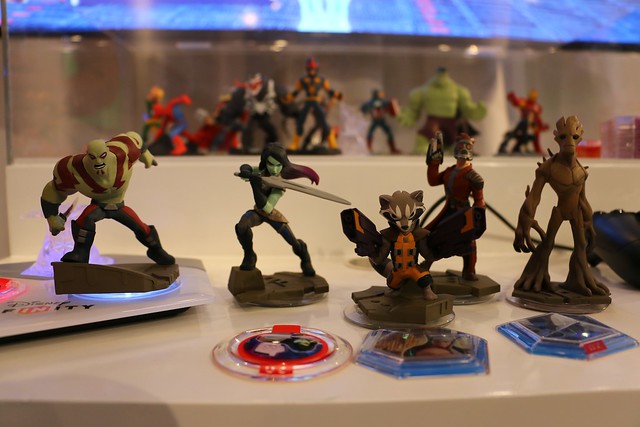 It feels less like playing Disney Infinity and more like a true game based on the film, albeit a simple, somewhat cartoony one. The environments are far more dazzling and detailed than anything seen in the original Disney Infinity. And each character features their own set of moves. Among the most fun to play are Star Lord with his rapid fire shooting, Gamora switching between her guns and sword, and Groot with leaves gently flying through the air while he smashes baddies.

The figures themselves look great. Since “Guardians” is a rather light-hearted property to begin with, it lends itself perfectly to Infinity’s animated style. And Gamora is a welcome addition to the game as a new heavy-hitting female character. 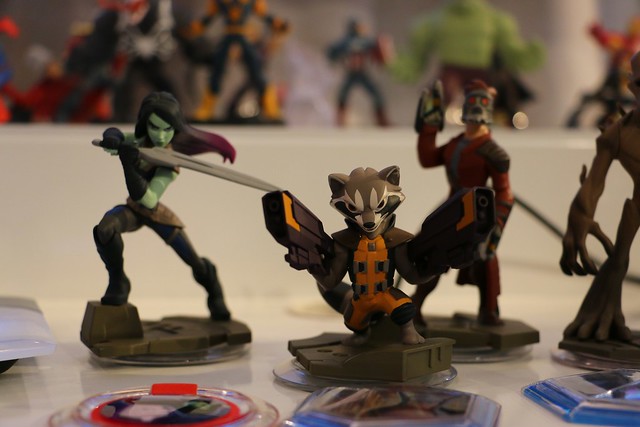 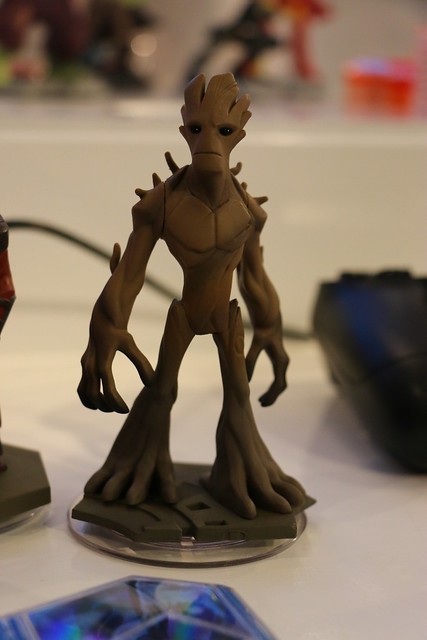 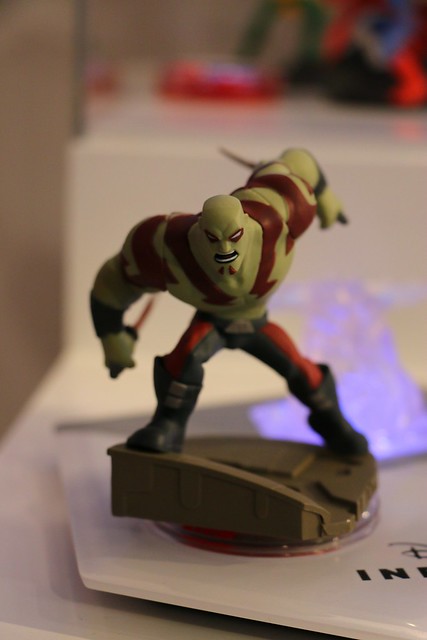 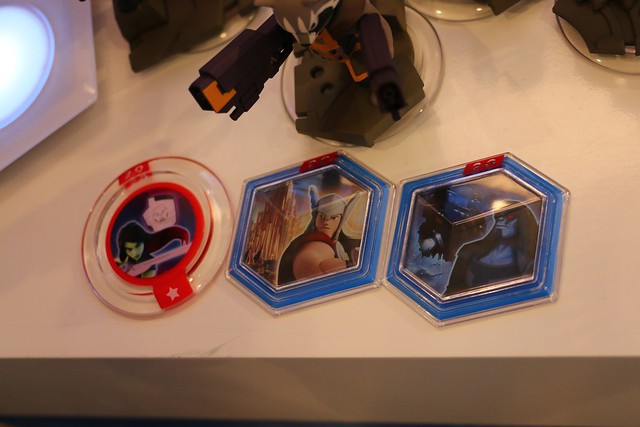 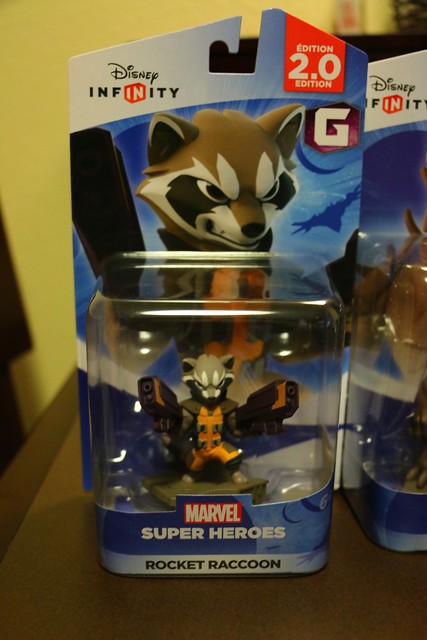 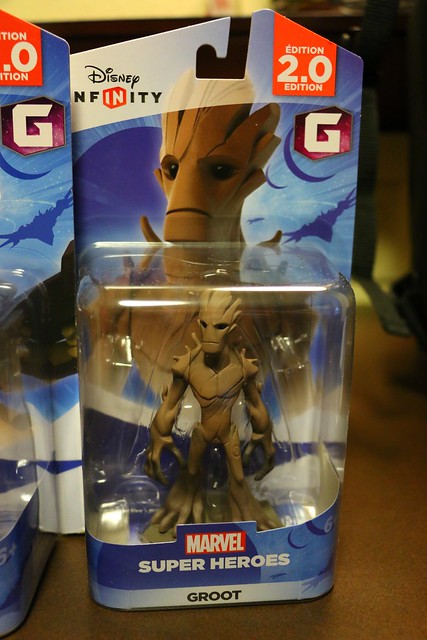 The Guardians of the Galaxy play set will definitely be a solid addition to the Disney Infinity 2.0 lineup alongside its main Marvel counterpart featuring more classic characters.

Also shown off was a prototype of the PS4 / PS3 exclusive collector’s edition of Disney Infinity 2.0 that was recently announced, with quite the eye-catching figure display. 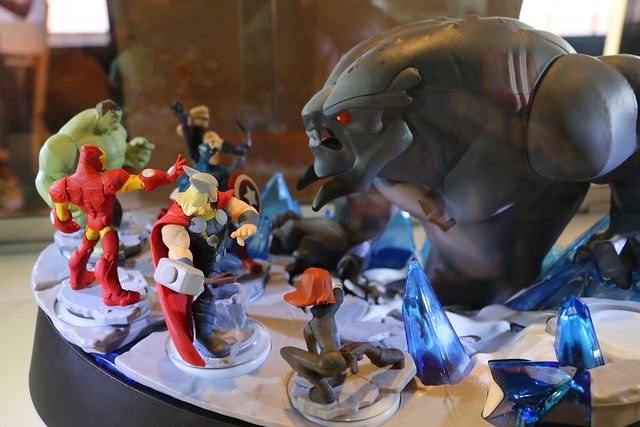 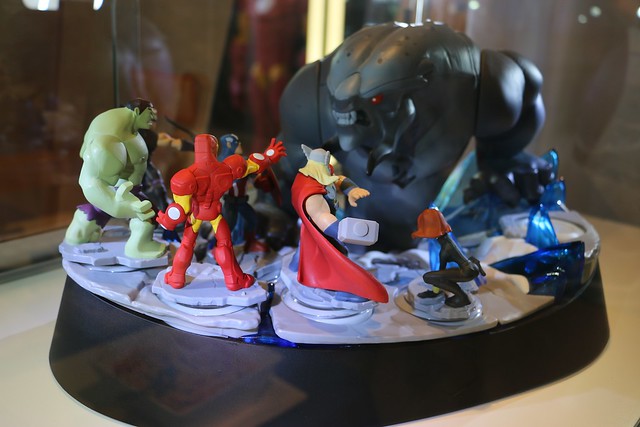 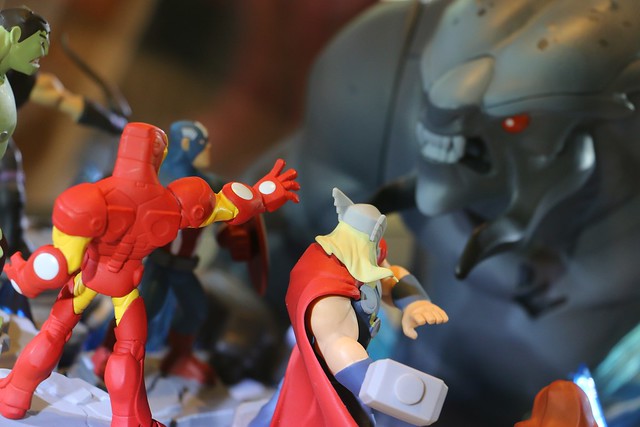 But Disney Interactive isn’t forgetting about Disney’s own classics either, showing off Tinker Bell and Stitch along with Maleficent and Merida at San Diego Comic-Con as well. Tink will definitely find her way into the hands of many a collector. 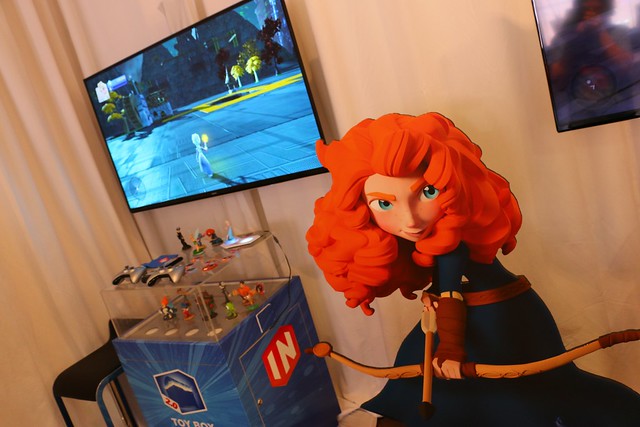 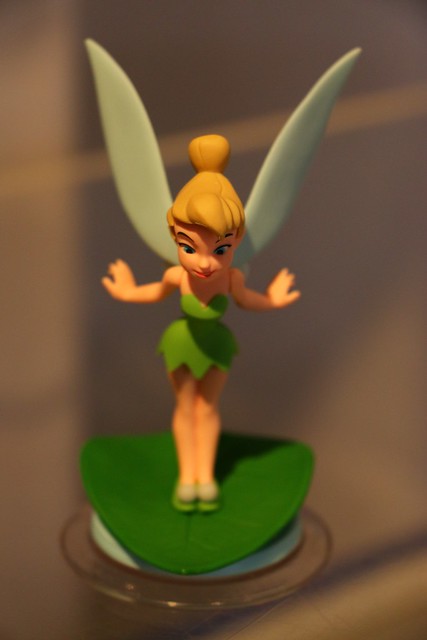 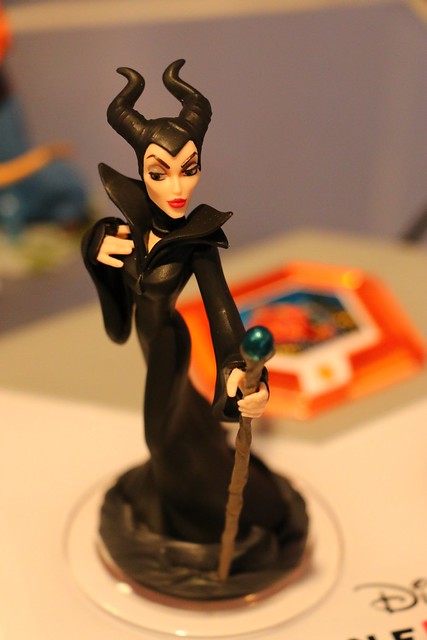 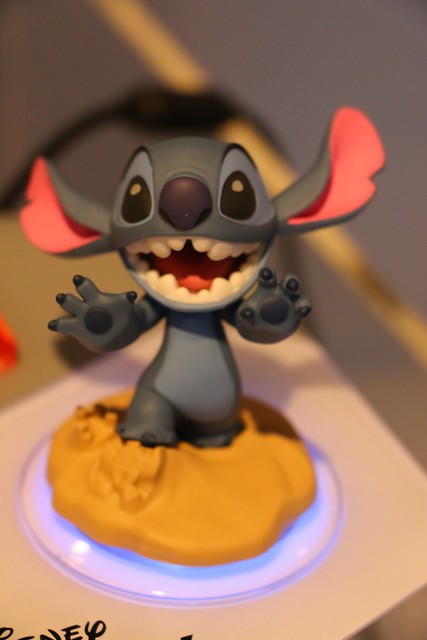 Disney Infinity 2.0 will continued to be previewed to all San Diego Comic-Con attendees in the Gaslamp district on 4th Avenue between J and K streets. Its official release date is September 23.