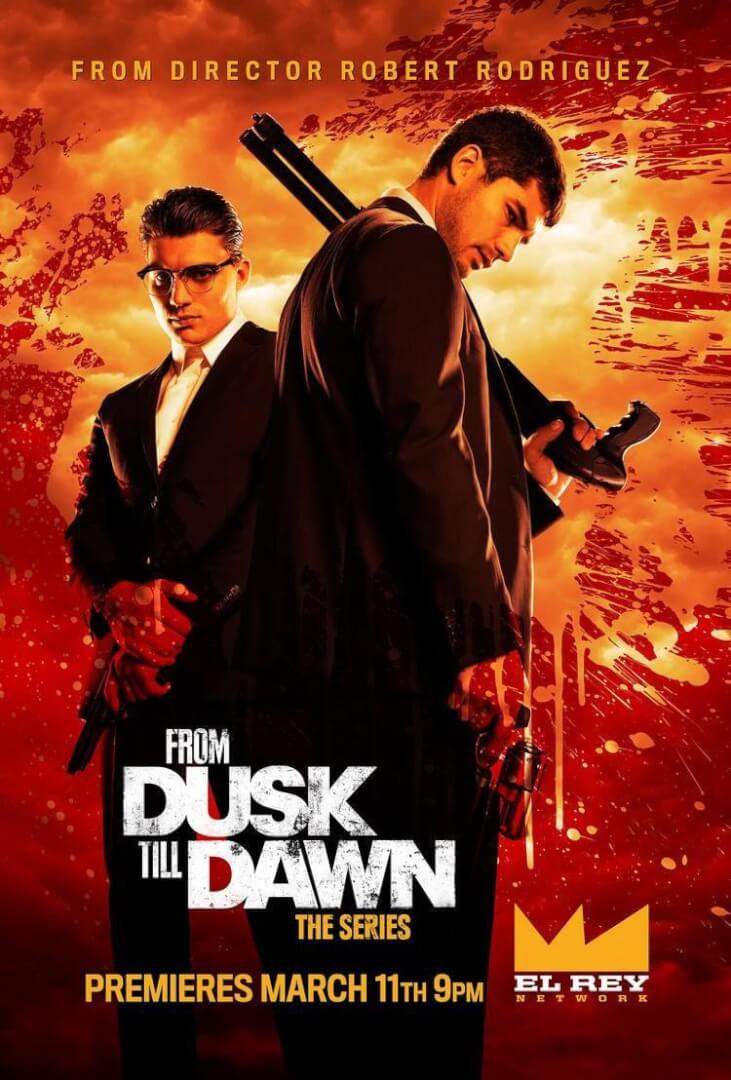 The classic Robert Rodriguez horror film “From Dusk Till Dawn” became a TV series earlier this year and now it’s headed for Halloween Horror Nights 2014 on both coasts as a new haunted house.

Universal Orlando and Universal Studios Hollywood has announced the vampire-filled may-hem of “From Dusk Till Dawn” as part of the event line-up this year in a new maze. From Dusk Till Dawn joins The Walking Dead in the revealed line-up for this year’s Halloween Horror Nights. Universal Orlando’s event will have 8 haunted houses total, including some original non-IP based ones, so 6 remain a mystery for now. The number of mazes in Hollywood is unknown as of yet.

For a closer look at some of its grizzly visuals, visit Outside the Magic. (Warning: Not necessarily suitable for all ages.)