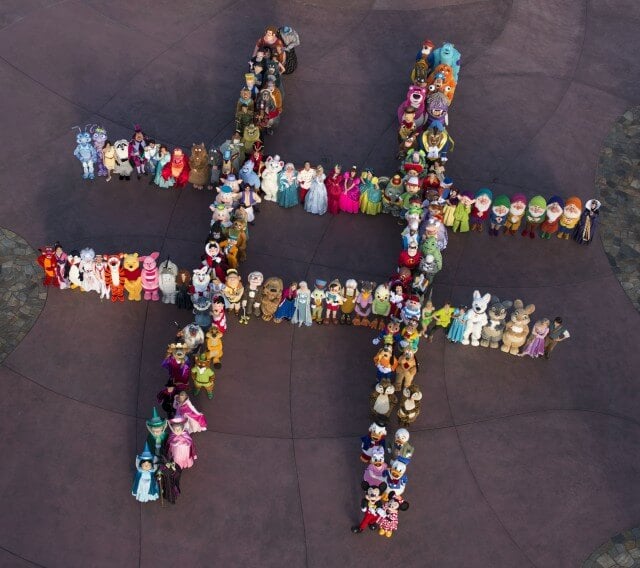 Disney has released a few details of what entertainment will be offered during the upcoming Rock Your Disney Side party, leaving theme parks in Florida and California open for a full 24 hours.

The coast-to-coast event will officially kick off Disney’s summer season with unique entertainment at Walt Disney World and Disneyland beginning 6 a.m. Friday, May 23, continuing through 6 a.m. Saturday, May 24, 2014. At the Magic Kingdom, character meet-and-greets will include Maleficent, Cruella De Vil, Big Bad Wolf, Stromboli from “Pinocchio,” and Bowler Hat Guy from “Meet the Robinsons.” There will also be a “It’s Good to Be Bad” cavalcade preceding Disney’s Main Street Electrical Parade.

A dance party will be held around Cinderella Castle and in Frontierland while the “#IncrediblesSuperDanceParty” will take place in Tomorrowland.

Disney reiterates that the Seven Dwarfs Mine Train will open on May 28, making no indication that it will be open for the 24-hour day – though a soft opening is possible.

In the Esplanade between the two parks, a giant sand sculpture of Olaf will represent “Frozen” for the day.

At Disneyland, the “Avengers Super Hero Movie Marathon” will take place throughout the day and overnight in the Magic Eye Theater in Tomorrowland.

Disney Villains will “take over” the Royal Hall in Fantasy Faire.

At Disney California Adventure, an all-night “Mad T Party” will take place along with dancing in Pacific Wharf and Paradise Garden and a special 3 a.m. performance of “World of Color.”