D23, the official Disney fan club, has announced its 2014 lineup of special events that include the return of the popular touring “Fanniversary” shows as well as the latest installment in the Destination D events that will spotlight past attractions.

In 2014, D23 will travel to New York City, San Francisco, Chicago, Seattle, Los Angeles, and other cities including two days at Walt Disney World for the biggest event of the year.

Destination D: Attraction Rewind is the name of this year’s big event, taking place at Walt Disney World. The event will give guests the opportunity to visit — or revisit — beloved Disney attractions of the past, featuring Disney archivists, Imagineers, Legends, and luminaries.

Update (2/28/14): D23 has changed the dates of Destination D: Attraction Rewind to November 22 and 23, 2014. Check-in and exclusive shopping opportunities will begin on Friday, November 21. Also announced for the event are Disney Legends Marty Sklar, Bob Gurr along other popular Disney Legends who worked on the Walt Disney show for the New York World’s Fair will be taking part in the event this fall.

Attractions included in the celebration will be Adventure Thru Inner Space If You Had Wings, and 20,000 Leagues Under the Sea with rare concept art and images, vintage video, and stories. There will also be several presentations dedicated to the 1964–65 New York World’s Fair, which spawned beloved attractions like it is a small world and Carousel of Progress. 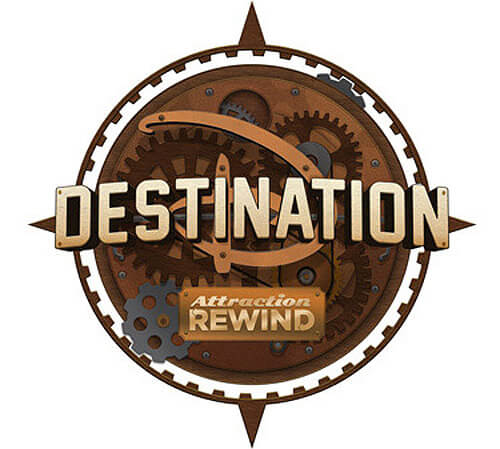 And with no D23 Expo being held this year, Disney is sure to have a presence there this year.

This year’s events will also include a Mary Poppins 50th Anniversary Screening on August 24 in the Los Angeles area.

In the fall, D23’s Fanniversary events will be back for the third year in a row, visiting cities across the U.S. to commemorate dozens of Disney milestones, including Donald Duck, the 1964–65 New York World’s Fair, Sleeping Beauty, Haunted Mansion, Disney’s Hollywood Studios, The Little Mermaid, and more. Celebration events will be held in Boston, Chicago, Los Angeles, Orlando, Seattle, New York, and other cities. 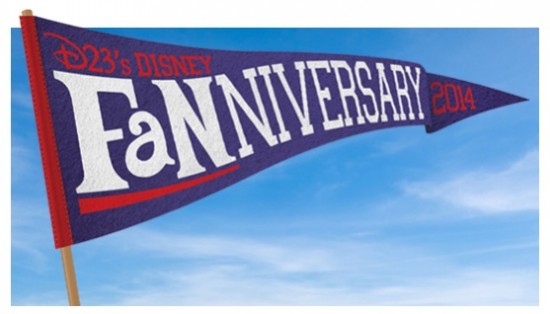 Marty Sklar will also take part in an intimate Lunch With a Legend on The Walt Disney Studios lot, where Marty will talk about his extraordinary 54-year career with Disney. More “Legendary” lunches will pop up later this year. Dates, ticketing information, and more D23 events will be announced throughout the year, but the current calendar of events can be found below:

Fans can join D23 at Gold, Silver, and Free Membership levels at D23.com, with more information about the events, found at D23.com/events.