Over the weekend Disney kicked of the 18th Epcot International Food and Wine Festival with a one-night event called Scotland: Land of Food and Drink. This special event was put on in partnership with the Scotland’s official VisitScotland tourism organization, featuring authentic flavors and culture.

Disney has famously showcased Scotland in the recent Pixar film “Brave,” followed by adding an Adventures by Disney vacation to the country as well as a new marketplace in the Food and Wine Festival. This event celebrated this partnership with an evening of entertainment, one of many separately-ticketed opportunities during the annual Epcot festival. 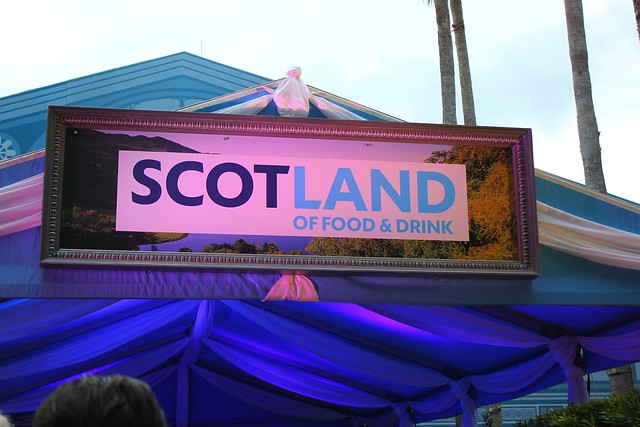 It took place in the World Showplace on Saturday night, September 28, 2013. Similar in setup to the popular Party for the Senses, colorful lighting illuminated simple but elegant white table dressings surrounding many food and drink stations, each featuring their own unique offerings. 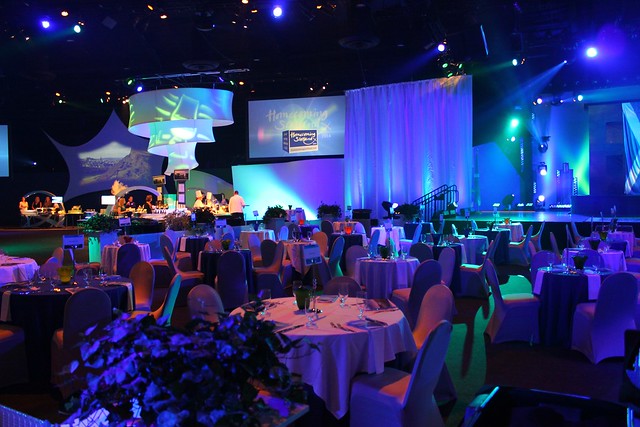 Food aside, a surprise highlight of the night for all Disney fans who attended was an opportunity to not only meet and greet with Scottish Disney princess Merida, but also her mother Queen Elinor, who previously had only made one appearance in a Disney theme park during Merida’s coronation. This was the first-ever chance for fans to talk to and get a picture with Elinor, as well as get her autograph. 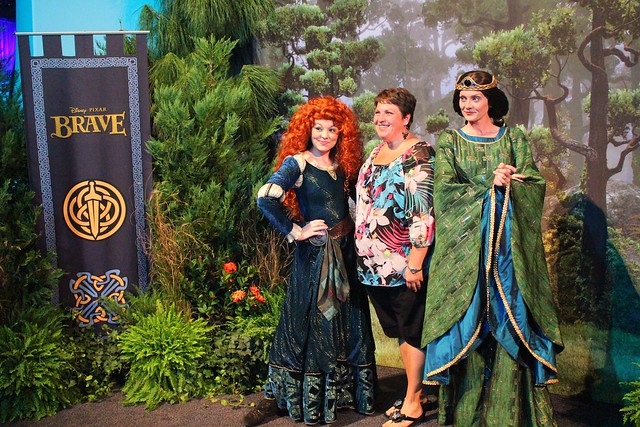 Even the invited entertainment and Scottish officials wanted to get a picture with the pair before the event ended. 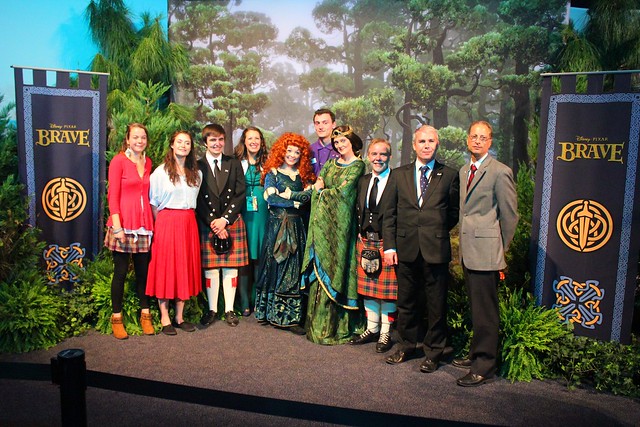 Over dinner, a band of bagpipers and drummers took the stage along with local Scottish dancers. 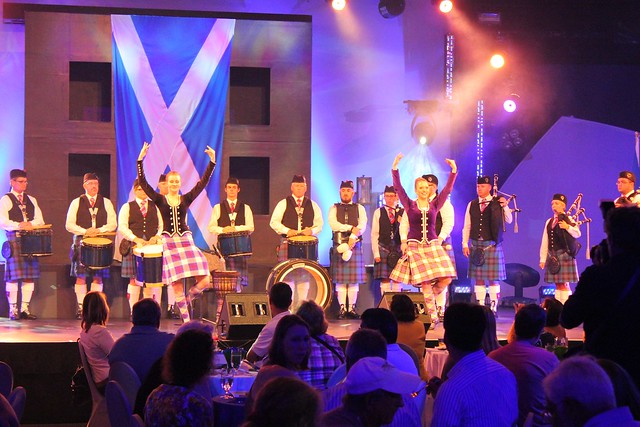 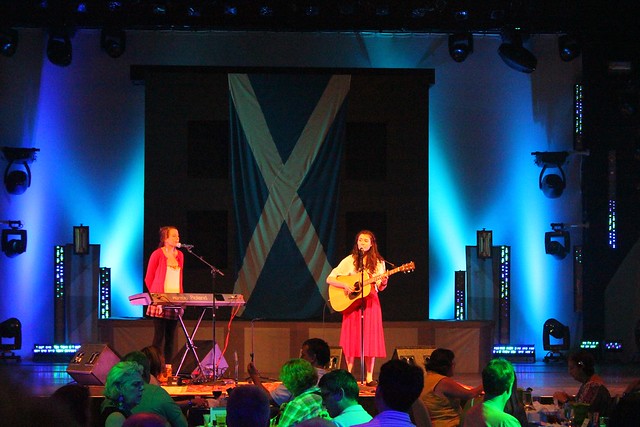 But the star of the evening was the food and drink, a variety of fantastic flavors, each as different from each other as the United States is from Scotland itself. Among the highlights were Cauliflower and Scottish Cheese Soup, Slow Roasted Leg of Lamb, Roasted Free Range Chicken, and yes, even the Lamb and Beef Liver Haggis. 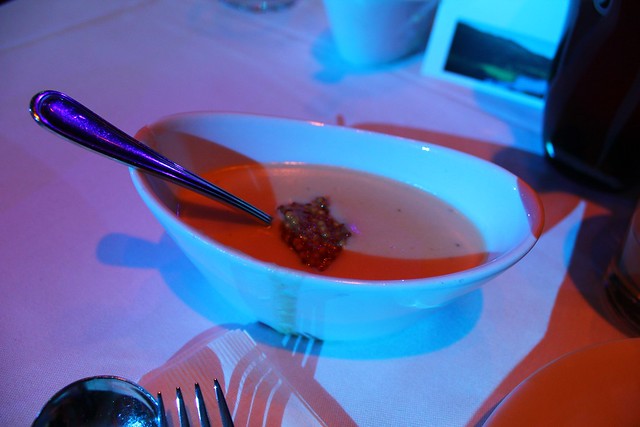 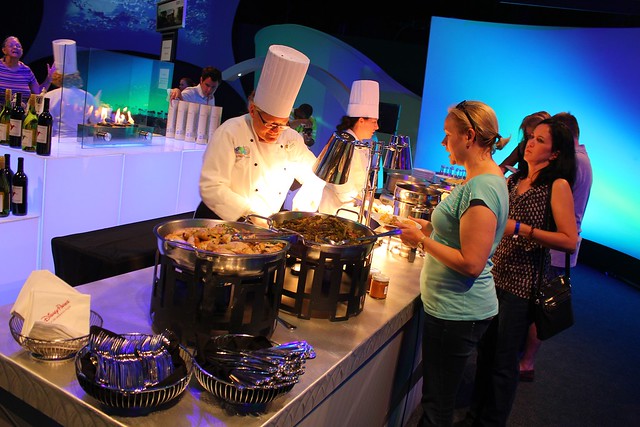 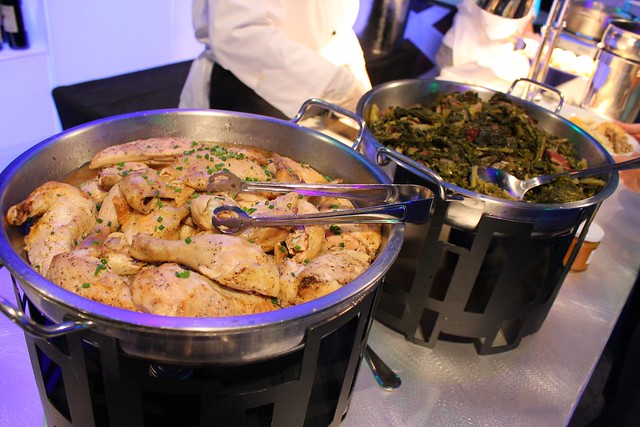 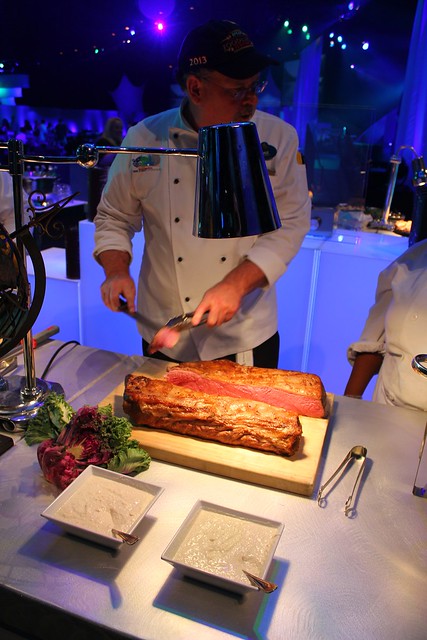 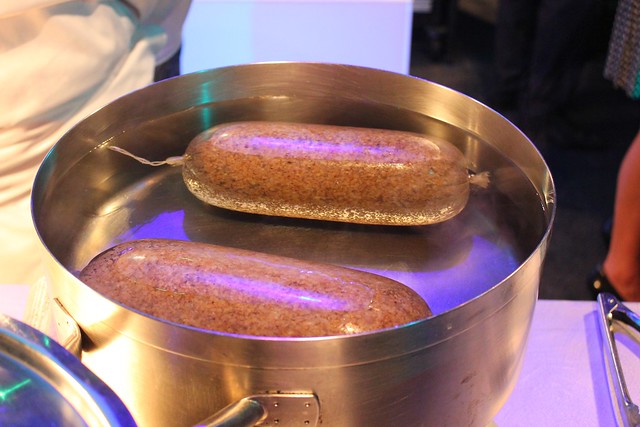 Though the United States won’t allow all of the traditional haggis ingredients, this version was a lot closer to the authentic variety than the vegetarian haggis currently being served daily at the Scotland marketplace during the festival – and it was quite good, seasoned enough to make anyone forget exactly what they were eating, simply tasting like a well prepared beef and lamb dish.

Scottish desserts weren’t overly sweet, but just enough to finish off a great meal. After three hours of off and on eating, no one could possibly this event hungry. 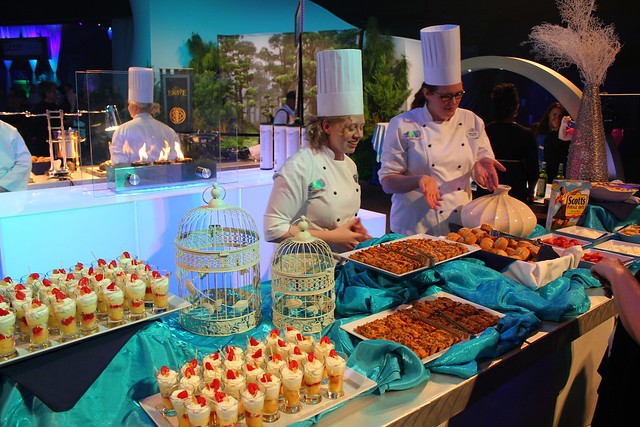 Many drink producers were also on hand to showcase their libations, even educating about the different Scottish drinks being poured. Naturally, plenty of scotch and whisky were available along with mixed drinks including ginger beer and grapefruit gin, all free-flowing at this 21-and-up event. 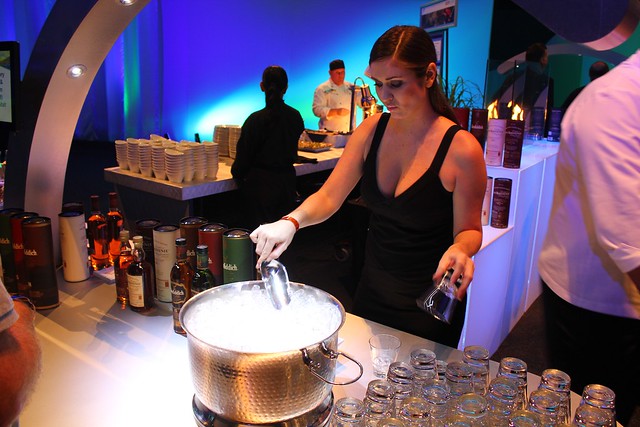 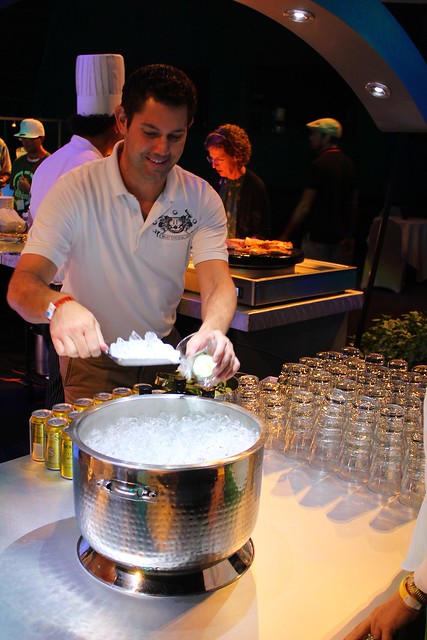 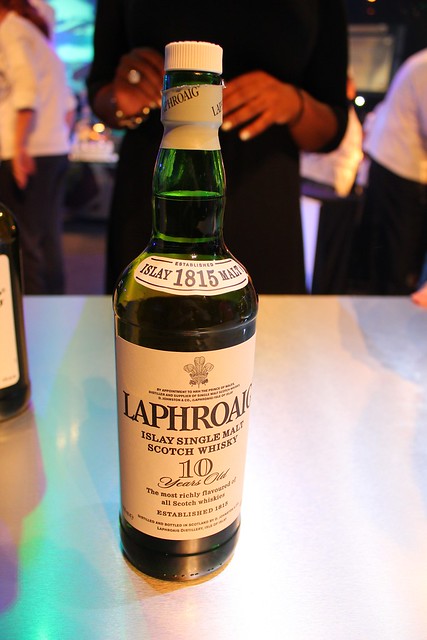 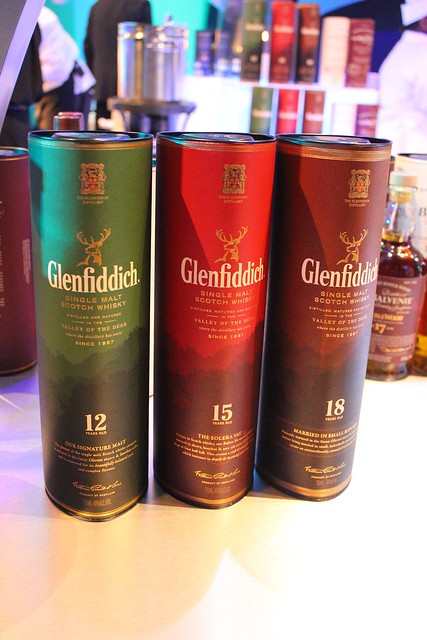 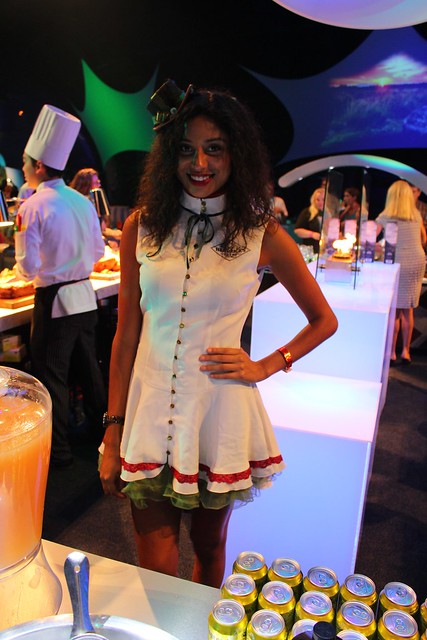 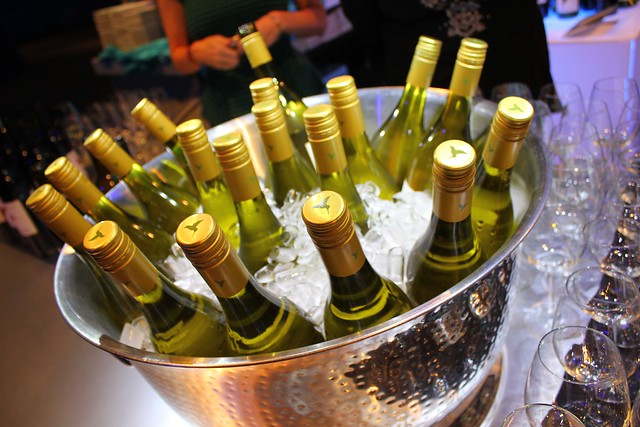 It was a fun and unique way to mark the beginning of the always-popular Epcot Food and Wine Festival. Without attending these special events, the festival is enjoyable on a daily basis, serving more than 100 unique dishes and drinks from cultures worldwide. But adding in a few extra opportunities offers a chance for guests to enhance their appreciation of different cuisines, providing a comfortable place to dine, be entertained, and socialize the night away.

Tune in to Show 443 to hear from VisitScotland’s chairman as well as celebrity chef Carla Hall.

More photos from Scotland – Land of Food and Drink at Epcot: