Just in time for Walt Disney World’s Monstrous Summer, the Magic Kingdom’s newest interactive experience has officially opened. Located throughout Adventureland, Guests can now venture into the wilds on a quest for treasure in “A Pirate’s Adventure: Treasures of the Seven Seas.” 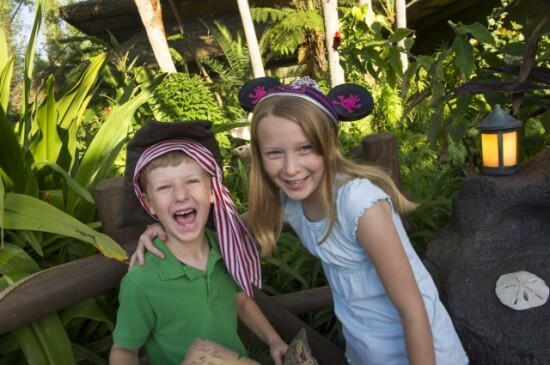 As part of one of the raids, Guests locate hidden treasure inside an ancient idol. 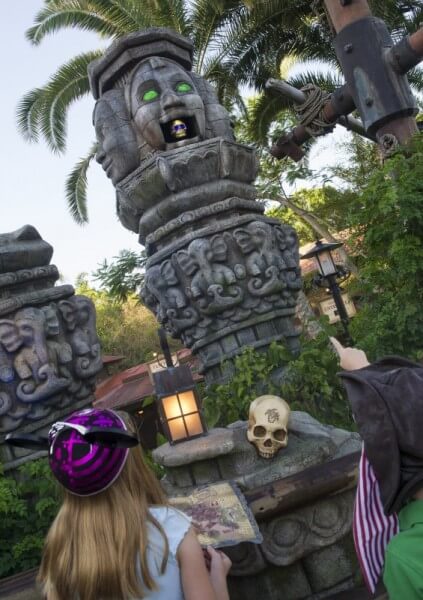 And the spirits of pirates past come alive during one of the missions, with glowing skulls on sticks. 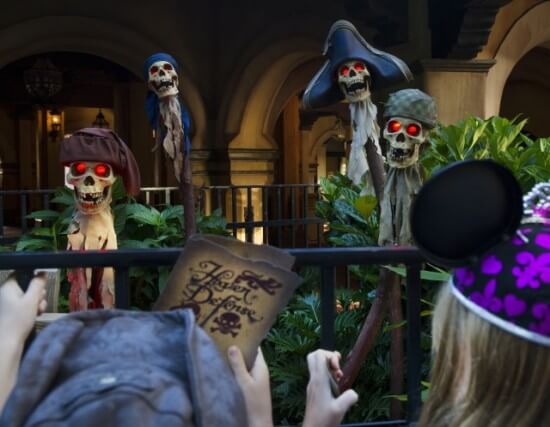 Related : A Look at All of the Pirates of the Caribbean Rides at Disney Parks

These are just a sampling of the many special effects and happenings as Guests follow maps and uncover clues throughout the experience. “A Pirate’s Adventure: Treasures of the Seven Seas” is included in Magic Kingdom admission.

Click Here to shop for Pirates of the Caribbean merchandise.