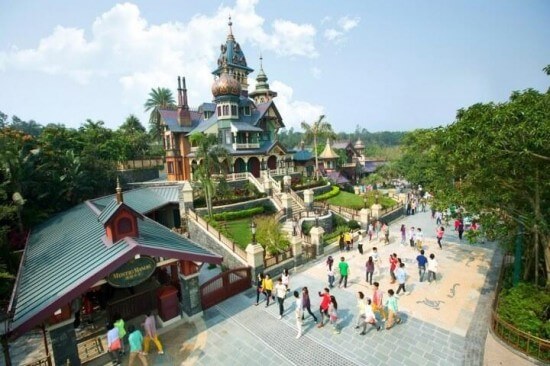 Mystic Manor is not The Haunted Mansion. It may be set inside a mysterious house atop a hill, featuring supernatural elements inside – but that’s where the comparisons end. Instead of duplicating the gathering of grim grinning ghosts in The Haunted Mansion rides in the United States and Tokyo or even elaborating on that idea as with Phantom Manor in Paris, Hong Kong Disneyland takes the spooky dark ride concept in a whole new direction. 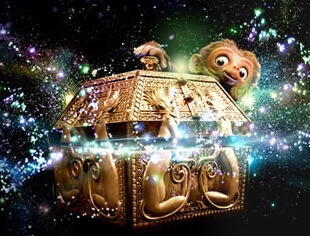 The new land called Mystic Point is described as “the site of mysterious forces and supernatural events in the heart of a dense, uncharted rain forest.” And Mystic Manor is the centerpiece, “home to an eccentric world traveler and adventurer and his collection of exotic international artifacts.” Inside, a mischievous monkey named Albert unleashes an enchanted music box’s magical powers resulting in an incredibly unique theme park experience.

Through the use of a trackless ride system, advanced Audio-Animatronics figures, and plenty of other special visual and audio effects, Mystic Manor stands on its own as a Disney dark ride for the 21st century.

Videos below offer a fantastic look inside the new attraction; one offering highlights professionally shot from a Hong Kong news organization, the others presenting the queue, pre-show, and a full-ride through amateur (but fairly well shot) footage.

Prepare to be amazed.

And yes, that’s the voice talent of Frank Welker as Albert, the monkey, also having recently voiced Megatron for Universal Studios’ Transformers: The Ride 3D (along with many, many other animated voices over the past several decades).

Albert is integral to Mystic Manor’s story, beginning with an appearance in the pre-show. 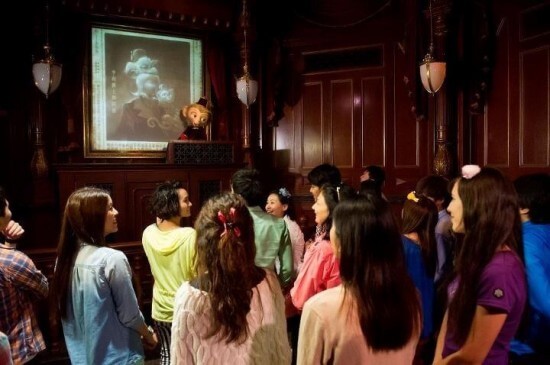 And ultimately, there’s plenty of Mystic Manor merchandise available in the attraction’s gift shop, including the plushes of Albert. 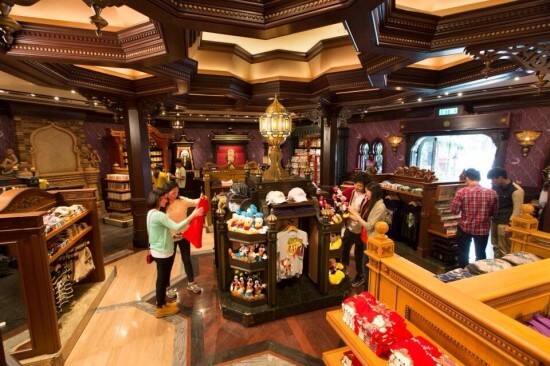 It’s no surprise that Hong Kong Disneyland is the home to this unique ride that follows the supernatural theme. The same park is also home to an elaborate Halloween event that gets bigger each year.

Here’s a further look at other areas of Mystic Point, the Garden of Wonders, and Freight Depot: 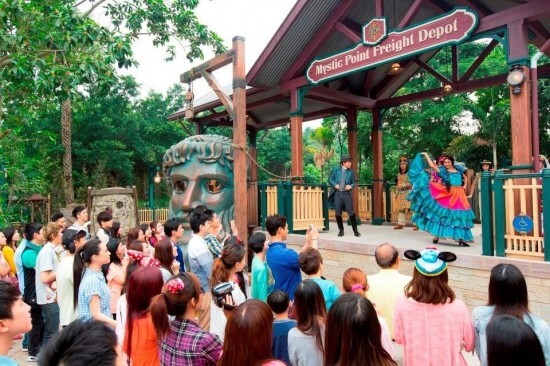 Combined with the recent openings of Grizzly Gulch and Toy Story Playland, the park that opened relatively small in 2005 has now become a must-see.

Amazing fans are already calling for something similar to be built at Disney’s Animal Kingdom park at Walt Disney World, more excited about Mystic Manor than the announced Avatar project slated for that park. After all, Mystic Manor does center around an explorer and a monkey, which is close enough to Animal Kingdom’s theme… right?

So, who’s ready to book a trip to Hong Kong Disneyland? 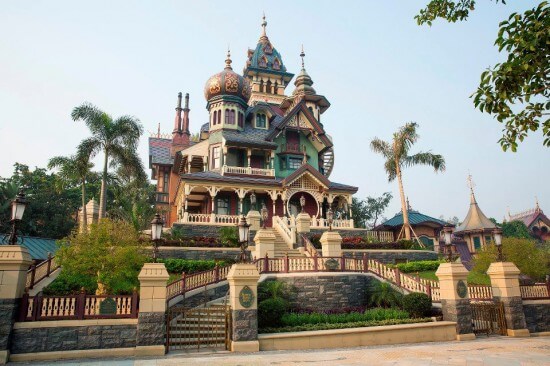