Oh there you are, Perry – on DVD. That infamous Perry the Platypus from the hit Disney Channel TV show “Phineas and Ferb” has his own DVD set now, highlighting some of the most famous and infamous moments of his not-so-secret alter ego, Agent P.

As I revealed in an interview with a pair of Walt Disney Imagineers in May, I’d not seen a single episode of the hit show “Phineas and Ferb,” much to the dismay of many of its fans. Since that, I have corrected that oversight by watching and thoroughly enjoying Agent P-infused episodes on the new DVD release, “Phineas and Ferb: The Perry Files.”

This 2-disc collection features seven wacky, comedy-filled episodes from seasons 2 and 3 of the show, with an emphasis on the antics of Agent P in his attempts to foil the evil plots of his evil nemesis, Dr. Doofenshmirtz. And from the moment I watched Dr. Doofenshmirtz clumsily battle “Planty the Potted Plant” as a silly substitute for Perry the Platypus, I was hooked. 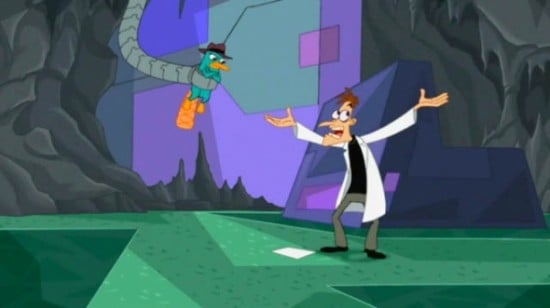 Episodes included in the release are:

It’s especially timely that this DVD had recently arrived to store shelves with Walt Disney World having just launched Agent P’s World Showcase Adventure at Epcot, allowing guests to actually join the O.W.C.A. (Organization Without a Cool Acronym) in the fight against Doofenshmirtz every day: 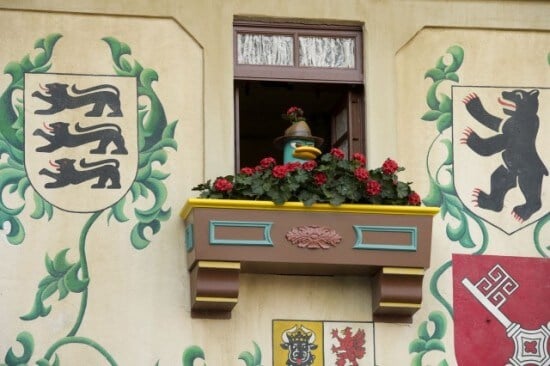 (That happens to be the very topic I was discussing with Imagineers when it was revealed I hadn’t yet seen “Phineas and Ferb,” a personal problem I have since corrected.)

In addition to the entirely amusing episodes, “The Perry Files” features two bonus features, a spy recruiting video called Nerves of Teal and a tour around the Platybus that roamed North America last year, with stops including the San Diego Comic-Con and D23 Expo. Also included is a small Perry activity pack featuring a little jigsaw puzzle, stickers, and other bonus items. Neither the bonus features nor the physical extras add much to the release, as the show itself is the star.

“The Perry Files” DVD release serves as both a perfect introduction to the world of “Phineas and Ferb,” and more specifically that of Agent P, as well as a reminder for fans of just how funny, witty, and clever the show can be.

“Phineas and Ferb: The Perry Files” is available now on Amazon and stores shelves everywhere. 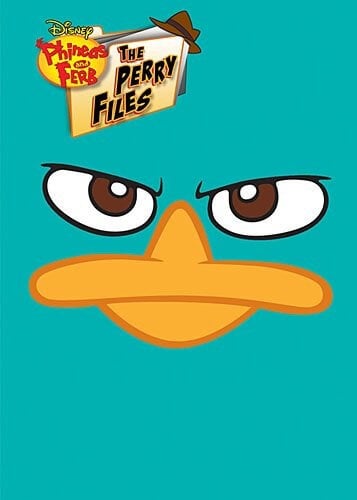