Disney cast members were treated to a farewell party for Mickey’s Toontown Fair at the Magic Kingdom tonight before it permanently closes on Saturday to become Storybook Circus.

Among the after-hours festivities, Disney had on display a handful of preview posters for Storybook Circus. 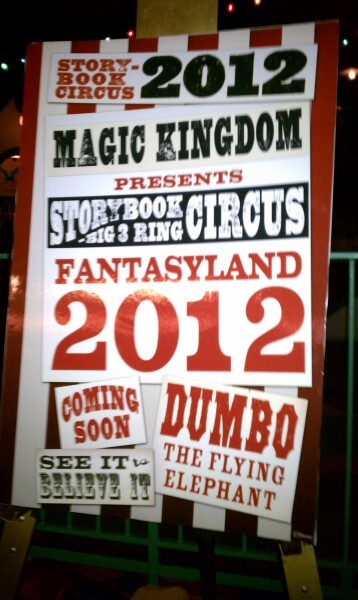 Included in the featured attractions and characters were… 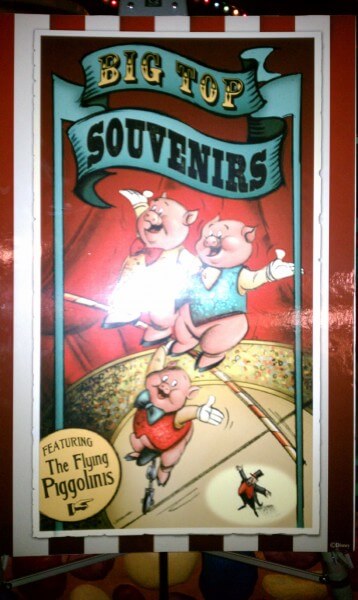 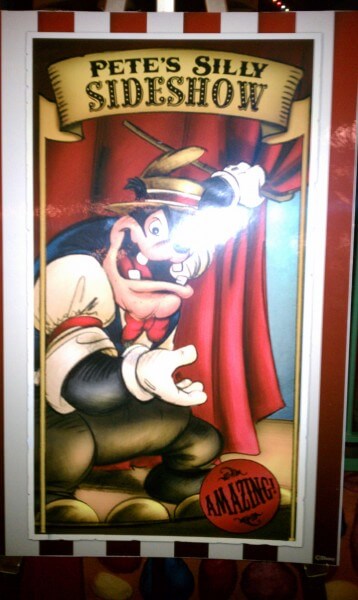 While it has been announced that Storybook Circus will include The Great Goofini roller coaster as a makeover to Goofy’s Barnstormer, Pete’s Silly Sideshow, and Big Top Souvenirs are new and may or may not actually appear inside Storybook Circus when it opens in 2012. But it is possible (and likely) we’ll see these posters adorning construction walls when they’re elected by the park’s opening Saturday morning.

Also featured at the party was a look back at Toontown’s history via artwork and credentials: 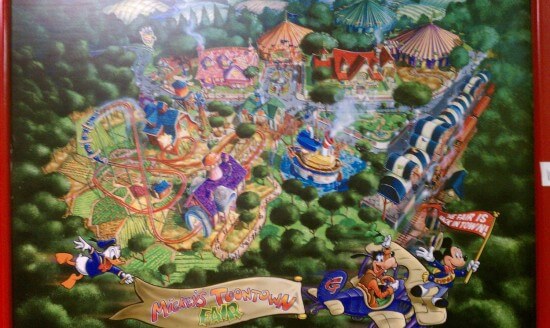 Friday, February 11, is the last day of operation for Mickey’s Toontown Fair. Check back here tomorrow afternoon for a tribute to the land!