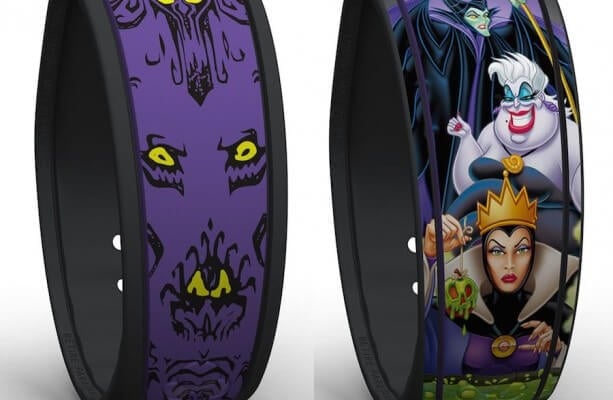 Here are some upcoming merchandise releases for both the Walt Disney World and Disneyland Resort for Fall 2015. 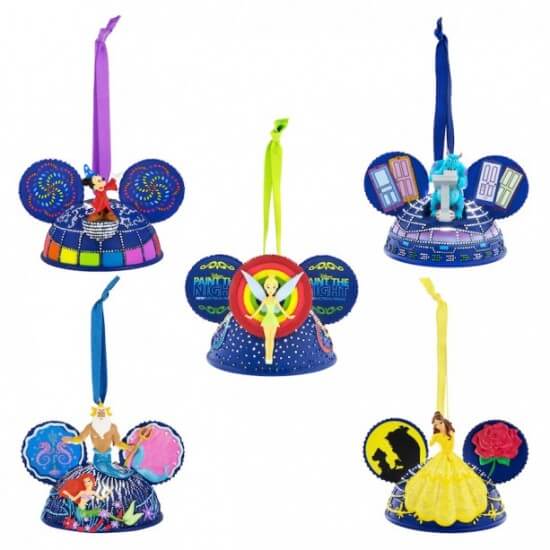 To celebrate the Disneyland 60th celebration the park will release this Paint the Night Parade ornament set in mid-October. This set will retail $150, plus tax, and can be found at the following locations: 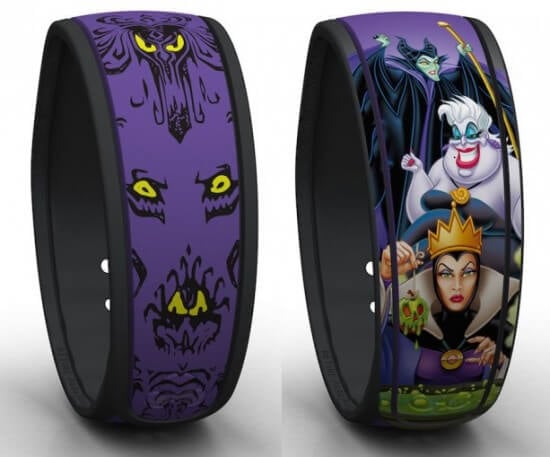 Both new MagicBands will be released at Walt Disney World on Oct 9. The Disney Villains MagicBand will be open edition and the Haunted Mansion on limited release. 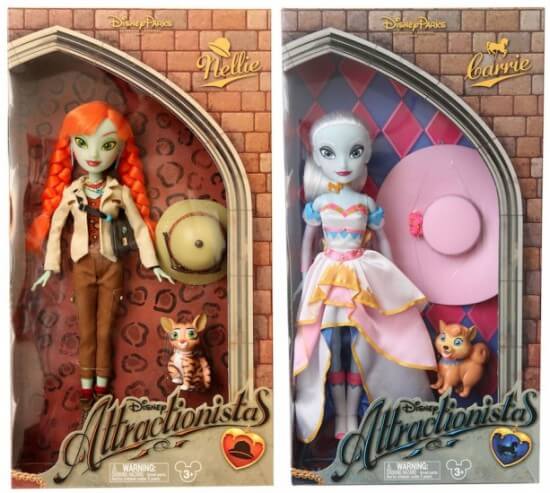 Carrie and Nellie joins the Attractionistas doll collection. Carrie is based upon King Arthur’s Carrousel at Disneyland and Nellie on the classic attraction the Jungle Cruise. 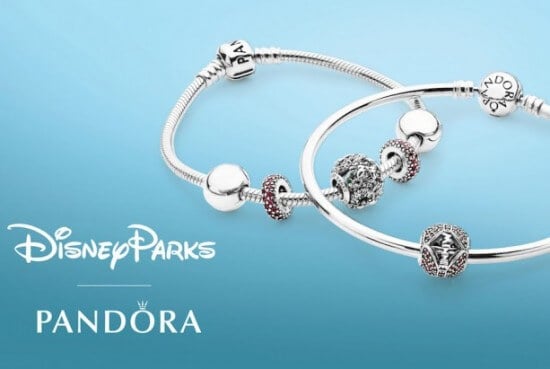 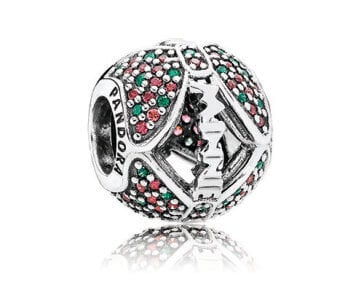 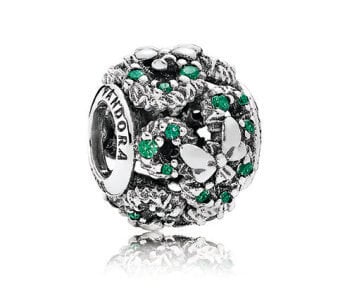 On Oct 29-31 a new collection of Disney inspired Holiday charms will be released by Pandora at the Marketplace Co-Op at Walt Disney World. 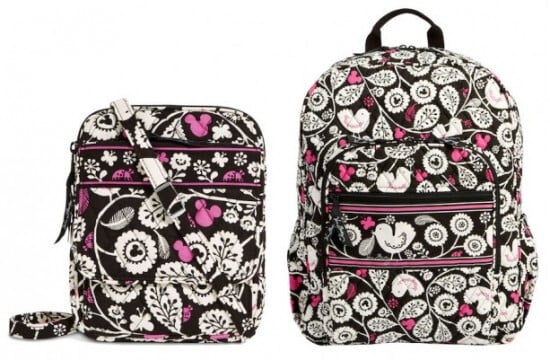 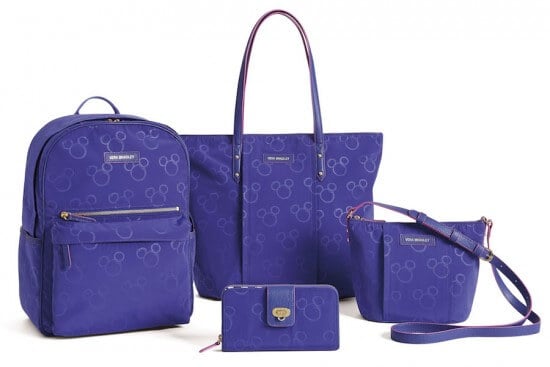