New Disney mugs coming to Disney Parks - Inside the Magic 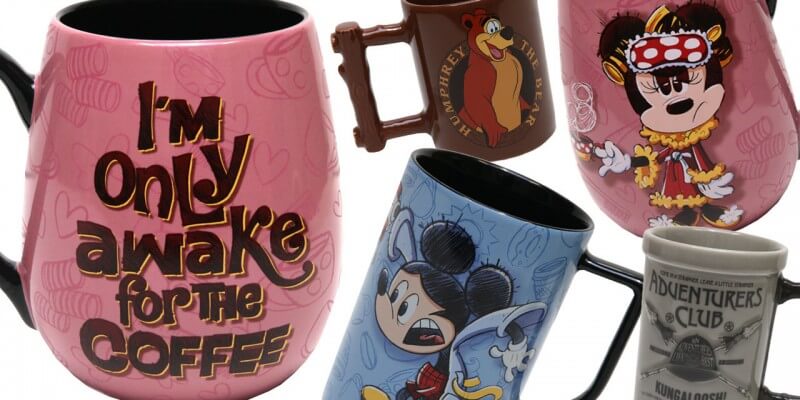 I don’t know about you guys but I’m a Disney mug fanatic! It’s just the perfect souvenir and any merchandise that both looks cute and is usable is a win win for me!

The Disney Parks Blog recently shared a sneak peek at some mugs that recently came out and are coming soon to the Disney Parks. Check below and start making your shopping list now!

The “Mickey’s Really Swell Coffee” collection features stylized images of Mickey and Minnie Mouse enjoying an afternoon together. The four mugs with geometric patterns look like they were transported directly from the 1960s, while newlyweds will be delighted to find new “Mr” and “Mrs” mugs. 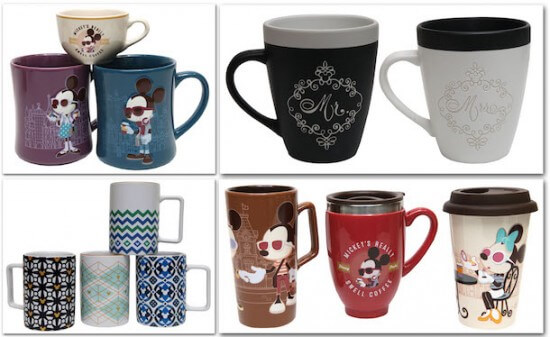 There will be new mugs with images of Humphrey the Bear, Kronk from Disney’s “The Emperor’s New Groove,” and the Fairy Godmother from Walt Disney’s “Cinderella.” 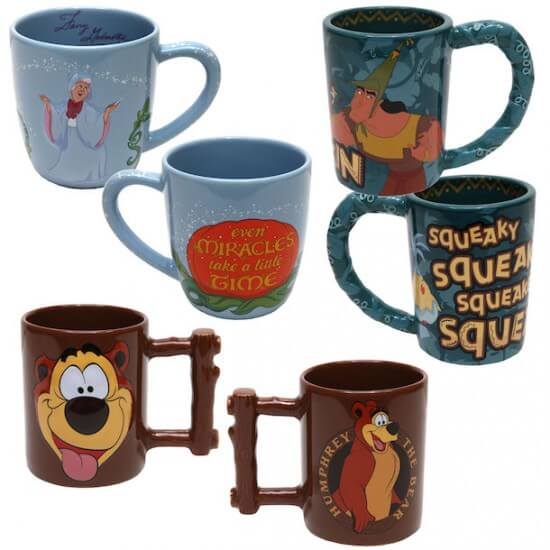 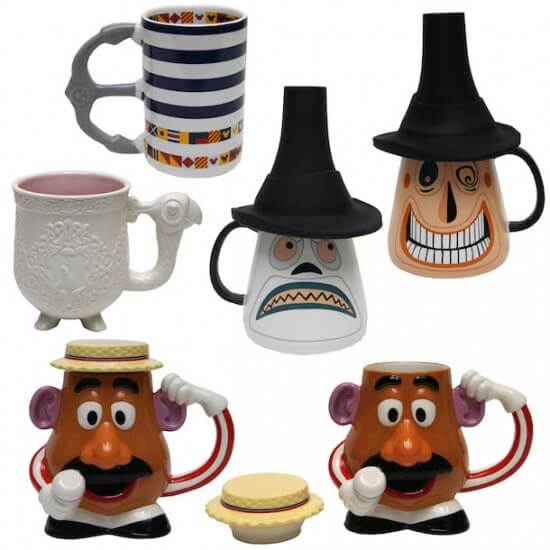 There will also be two new mugs from the Twenty Eight & Main Collection. One mug is for enjoying the wildest cup of coffee in the wilderness, while the other mug has me shouting, “Kungaloosh!” 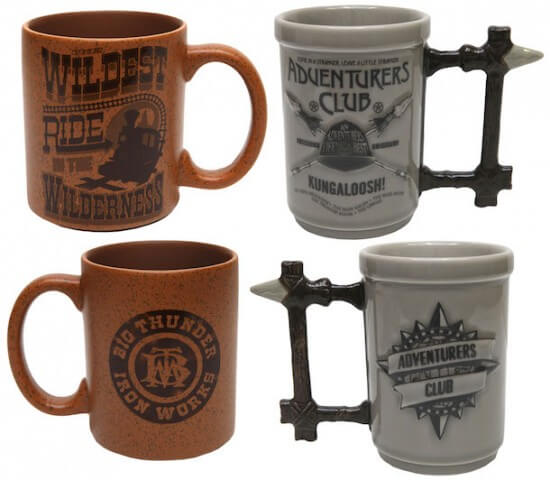 Finally we have a gorgeous Disney Princess castle mug that can be found in stores at the Disney Parks right now! Thanks to @reivenxo for pic! 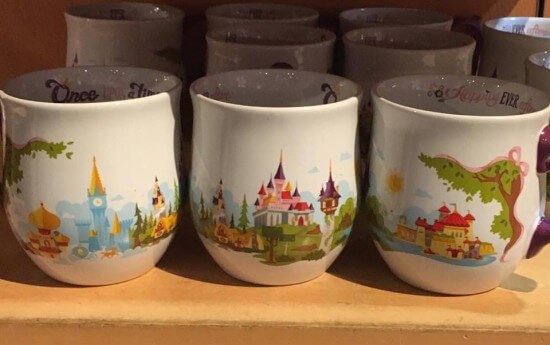 Which mug are you dying to own?