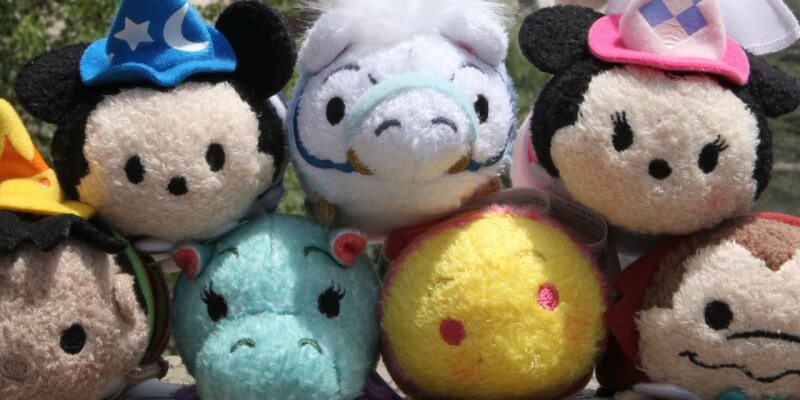 New Tsum Tsum fellows are on their way to Disney Parks! This time it is a brand new Fantasyland-themed collection of Disney Tsum Tsum that are coming to select merchandise locations at Disney Parks on July 22. These Tsum Tsum plush toys were inspired by characters and attractions found in Fantasyland such as the “it’s a small world” attraction, Mr. Toad from Mr. Toad’s Wild Ride at Disneyland park; a tea cup from the Mad Tea Party attraction; and a carousel horse. Mickey and Minnie also don their regal best to join the collection. The Disney Parks Blog also today shared a sneak preview of the next Disney Parks Tsum Tsum collection. These 3-inch plush feature the Orange Bird from Magic Kingdom Park and a skipper from the world famous Jungle Cruise. They will be part of an Adventureland collection arriving in fall 2016.