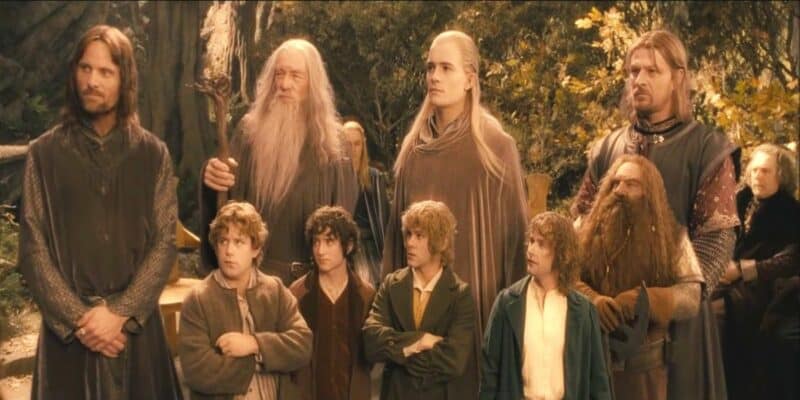 James Corden has certainly had his fill in the entertainment industry. He has appeared in numerous tv shows and movies throughout the years. Corden has also auditioned for even more roles, some of which he did not land–to fans’ benefit.

The tv-personality began his rise to fame in stage shows. His big break occurred when he was cast in the play The History Boys at 26. A few years later, Corden won a Tony award for the best actor in Carlo Goldoni’s One Man, Two Guvnors.

James Corden has hosted several award ceremonies and starred in many other television productions. He’s debatably gained most of his current popularity from his talk show on CBS in the United States.

While he’s gained some heavy traction for his talk show, James Corden has also had his share of flops in the entertainment business.

Musical movies are sometimes a hit or miss. When Cats came to theaters in 2019, it was a gargantuan miss. The movie bombed terribly, in part to the unsettling CGI but also because of the poor casting choices.

The English entertainer played the leading feline, Bustopher Jones. Professional reviewers and musical lovers alike joined forces to criticize the selection. However, other roles would have been more detrimental for the talk show host to play.

A recent podcast interview revealed that James Corden was almost cast in The Lord of the Rings (2001-2003). Wikipedia gives this brief description of the franchise:

“Set in the fictional world of Middle-earth, the films follow the hobbit Frodo Baggins as he and the Fellowship embark on a quest to destroy the One Ring, to ensure the destruction of its maker, the Dark Lord Sauron.”

The Lord of the Rings (2001) was of his first auditions, and he tried out for Samwise Gamgee. Corden received two callbacks despite stating his audition was “not good.”

The franchise would have been different if Sean Astin had not scored the role. Ultimately, he was bestowed the part of the gardening hobbit, and fans are thankful for it.

Would you have liked to see James Corden in The Lord of the Rings? Let us know your thoughts in the comments.