"Extensive Damage" Closes Down Popular Theme Park - Inside the Magic 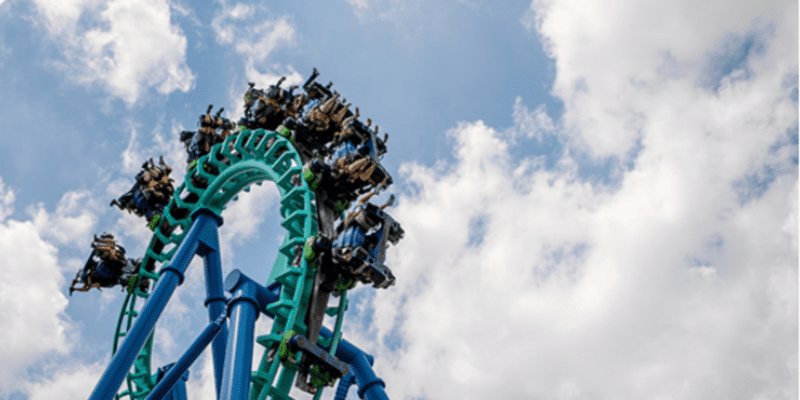 A popular theme park recently had to close due to “extensive damage.”

There are plenty of fun and amazing attractions to experience when visiting theme parks. Whether you’re at a Disney Park, like Walt Disney World Resort or Disneyland Resort, or if you’re visiting any of the other beloved Parks around the country, including Universal Orlando Resort, Universal Studios Hollywood, Six Flags, Busch Gardens, SeaWorld, or Cedar Point, you’re sure to have a fun time.

Even as Christmas has come and gone, theme parks are still in the middle of their Holiday celebrations and will continue to be through New Year’s Eve, and some longer, depending on which you are visiting.

However, the recent cold front that moved through the majority of the country had an adverse effect on many, which were forced to close, and one, in particular, had to close down due to extensive water line damage.

The amusement park closed on Monday due to “extensive water line damage caused by extreme cold temperatures at multiple locations throughout the Park,” a Kings Island spokesperson said.

Luckily, in an update, Kings Island shared that those issues were able to be fixed and the theme park has now been reopened.

Kings Island is currently in the midst of celebrating “WinterFest.” WinterFest is billed as “an unforgettable holiday experience where Kings Island transforms into 11 enchanting winter wonderlands.”

Voted in 2021 as one of the top Theme Park Holiday Events in the country by USA TODAY readers, the annual event features ice skating on the Royal Fountain, the Eiffel Tower turned into a magical Christmas tree, the WinterFest Wonderland Parade, more than five million lights and live entertainment throughout the park. Plus, experience up to 20 rides including Mystic Timbers and Kings Mills Antique Autos. Cincinnati’s premier holiday event is open select nights in November and December.

What do you think of this theme park closure? Let us know in the comments!