How 'Elemental' Could Be Diversity Done Right - Inside the Magic 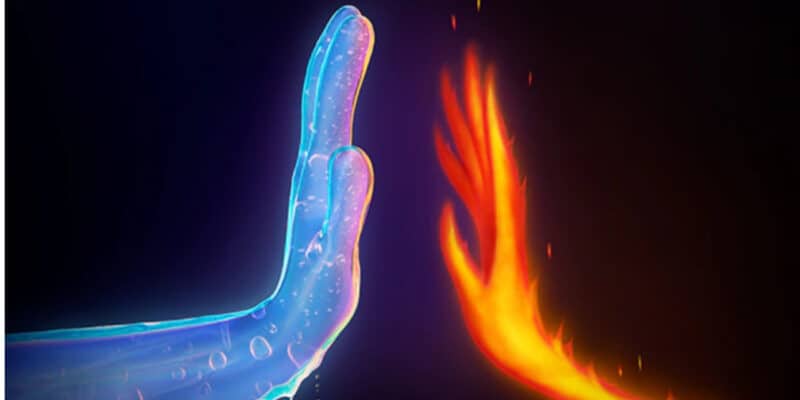 Strange World’s release was met with more than tumultuous results, condemned to end up as a $100 million dollar flop on Disney’s records. Many moviegoers believe that the reason for the film’s financial failure is its “woke” nature, its ham-fisted inclusivity, and creative choices with little substance to back them up, and it’s definitely something the studio will need time to recover from. However, there might be a beacon of hope on the horizon.

There’s nothing wrong with having a Disney movie with a diverse cast of characters, cultures, and identities, but Strange World’s biggest problem is the way it tries to mash too many ideas together, resulting in certain creative choices being made just for the sake of having them featured in the film. Easily labeled as a misguided direction on Disney’s part, the filmmakers were trying to cram too much to satisfy all audiences that they ended up missing the mark directly.

Related: How ‘Strange World’ is Dangerous For Disney Animation

Including a mixed-race couple or even an openly gay character isn’t going to win any awards if nothing interesting is done with them apart from a somewhat formulaic adventure on an alien world. That all being said, Disney animation might have a beacon of hope in Pixar’s upcoming project.

Peter Sohn, director of Pixar’s upcoming Elemental, recently spoke at Disney’s Content Showcase and gave a description of the film’s development, status, and inspiration. From what Sohn described, the upcoming project set to release in June of 2023 utilizes the idea of culture clash to tell a story of diversity and inclusivity in a more creative way. By playing in this world of air, fire, water, and earth creatures, the potential for a more artistic tale of culture clash has been laid out before the film even hits theaters. Sohn’s semi-autobiographical flavor added to the project surrounding culture clash are predicted to give the film a more relatable element. The director later went on to say,

“I’ve just always responded to really heartfelt, sincere movies and storytelling, with characters that I can really fall in love with, and hopefully empathize with…”

With an “unpredictable” audience and the divide between being “too woke” and not inclusive enough, a movie like Elemental is already on thin ice. Peter Sohn’s project is already shaping up to be something unique and wholesome, but the road to Hell is often paved with good intentions. As fans are growing very cautious of Disney’s animated movies as the dust from Strange World settles, Pixar needs to tread carefully. With that in mind, the film might be just what Disney needs to get its head back in the game.

Do you think Elemental will make up for Strange World’s shortcomings? Tell us in the comments below!

Comments Off on How ‘Elemental’ Could Be Diversity Done Right