Fans Respond to Disney Parks Drama - Inside the Magic 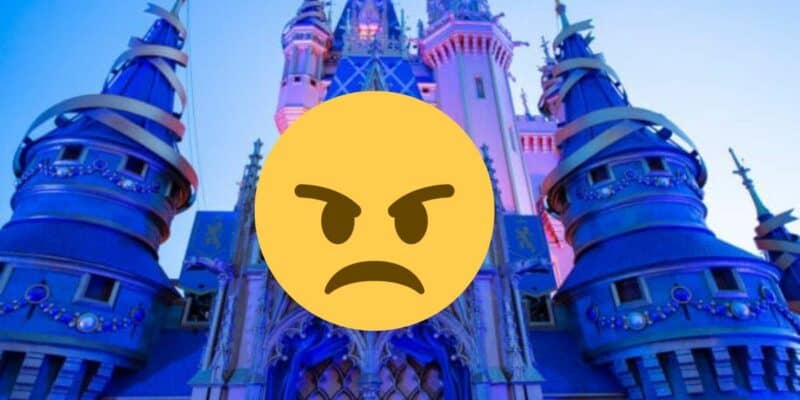 The newsfeeds have been awash with constant criticism of the Disney Parks these recent weeks. With ticket prices going up, rides closing and malfunctioning, and Guests continuing to be a disruptive and dangerous factor, it can feel like the magic of a Disney trip is quickly being sucked away at an alarming rate. There are few fanbases quite as vocal as Disney’s, and many fans and Park Guests have shared their thoughts.

Social media has the habit of giving everyone a voice, and a popular Reddit post cultivated a sea of responses to recent Disney activity. Needless to say, some posters were more professional in the discussion than others.  Several factors could be considered regarding the recent Park turmoil, and fans are taking notice.

Crowd density, management, and time of year are all logical reasons that things might be taking a (hopefully) temporarily sour turn. The holidays are easily one of the busiest times for the Disney Parks, and u/duckydan81 said it best when they commented,

“Thanksgiving week and Christmas week are nightmares. I can’t imagine paying to go during those times… it can’t be enjoyable at all!”

Recent practices occurring at the Parks have resulted in some Guests claiming that they are no longer family friendly. u/BerryKazama had this to say regarding their recent visit.

“Walt Disney World is no longer a family park. It’s a place for the elites. They will keep jacking up the prices until the crowds thin out.”

The user later goes on to add,

“Walt Disney’s vision was a place the every family in America could afford. If he knew what the company would become, he never would have opened that first park.”

There have been recent speculations regarding this as a method of crowd control, and some Park-goers are surprisingly in favor of that arrangement. However, judging by this user’s statement, it would undoubtedly be met by some harsh commentary from Disney’s dedicated fanbase. Even loyalty has its limits.

Related: Disneyland Guest Claims Getting “Yelled at” For Taking Photo, Gets Called Out on Social Media

The dust is still settling, but there is still a lot to fix before Disney is back to its stellar reputation. Now that there has been a change in leadership, the company will practically be under an electron microscope. Will Disney finally start heeding the cries of their audience? Only time will tell.

How do you think Disney will handle their audience’s concerns? Tell us in the comments below!

Comments Off on Fans Respond to Disney Parks Drama